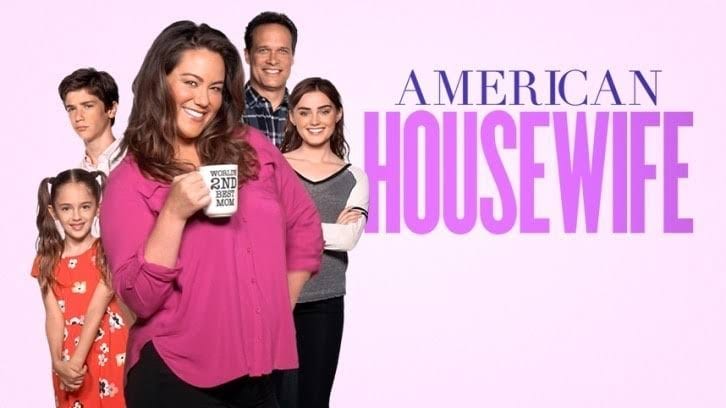 American Housewife currently airs on ABC, it centers around the female lead Katie – a headstrong mother. In this particular episode, her life is turned upside down as and when her boss Whitney pops into town. Katie is given a promotion by the elusive notorious boss. Meanwhile, an ex-colleague’s death pushes Greg toward an existential crisis.

You can stream the episode on ABC’s official channel. Episode 1 of Season 4 aired on 27/09/2019. It was titled ‘The Minivan’. It dealt with Katie and Grey who took the call to sell the family minivan. 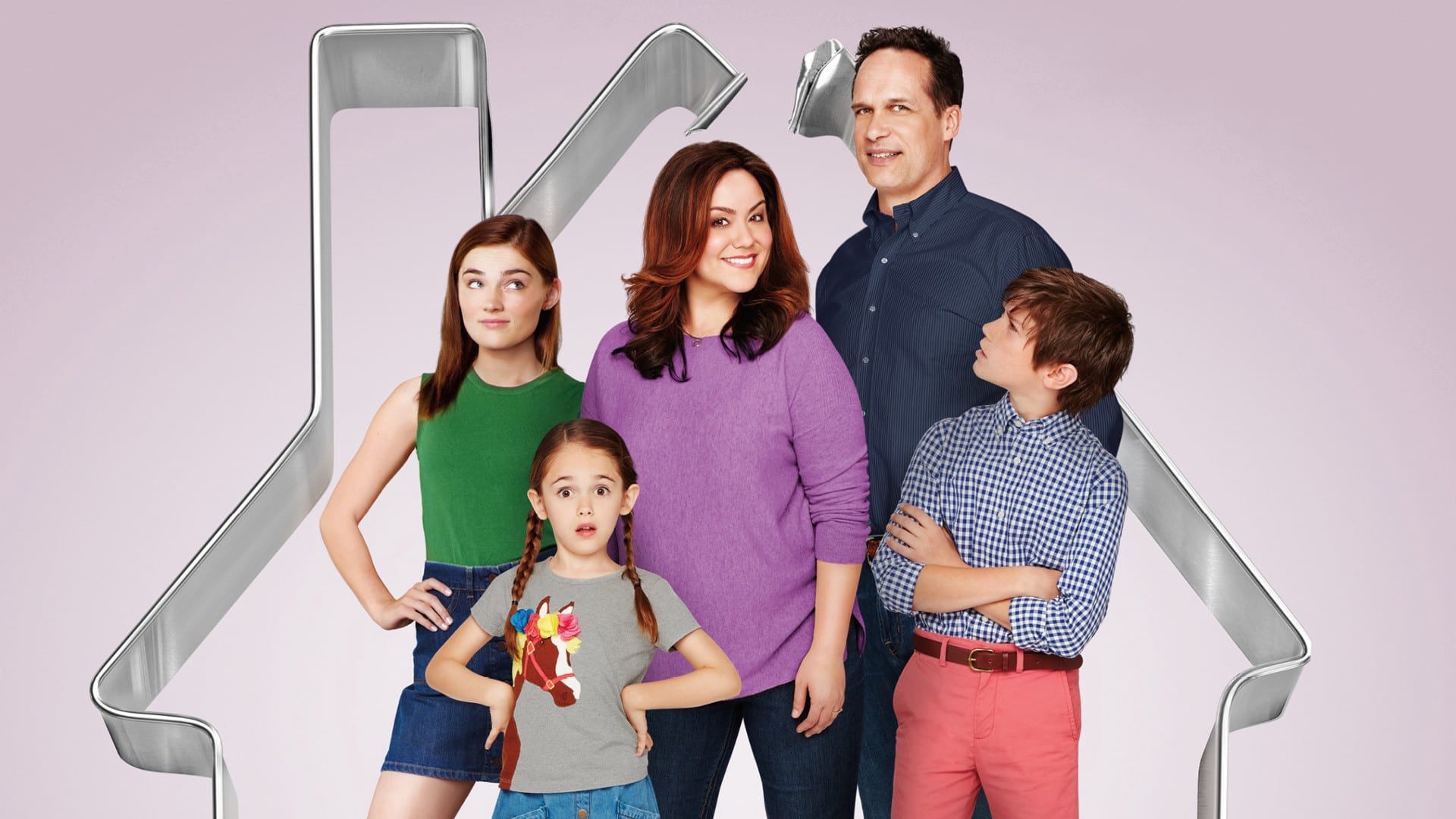 American Housewife: Katie’s elusive notorious boss is in town to promote her.

American Housewife, is an American sitcom television series that debuted back on October 11, 2016, on ABC. It is created and written by Sarah Dunn and co-executive produced by Aaron Kaplan, Kenny Schwartz, Rick Wiener, and Ruben Fleischer, the Kapital Entertainment and ABC Studios. A preview was released on May 17, 2016. On November 4, 2016, ABC gave an order of 22 episodes with an additional episode ordered on December 13, 2016, for a 23-episode first season.