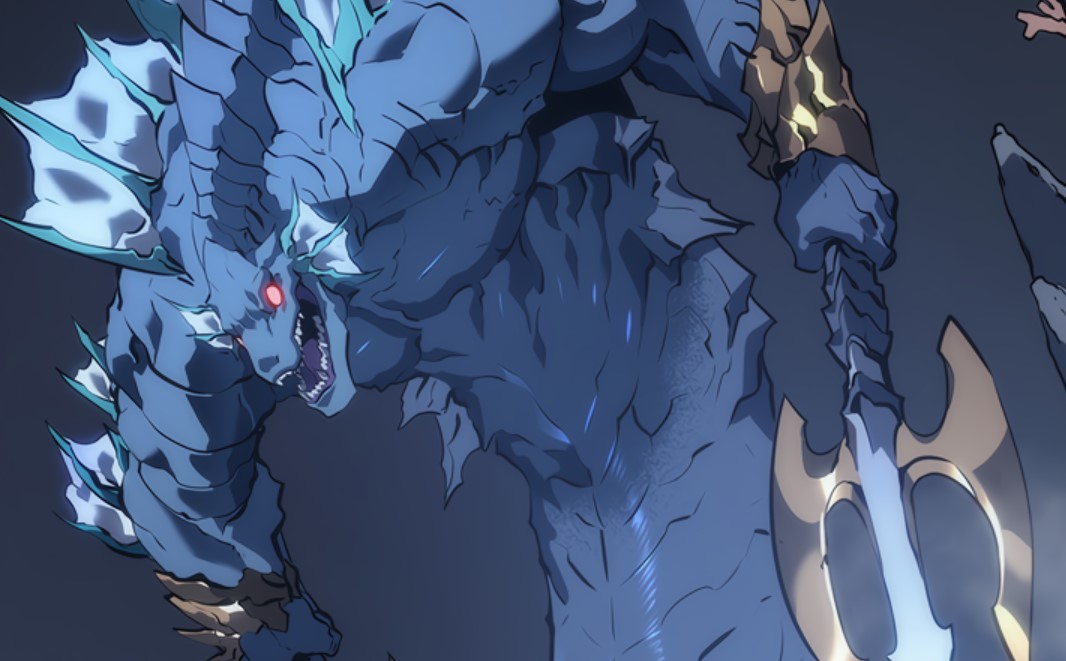 Sung Jin-Woo has managed to clear the Dungeon with his summons after he met with Gun-Hee. Gun-Hee offers him a contract to work for him and Jin-Woo told hem that he will work for him on one condition. Jin Woo told Go Gun-Hee to allow him to enter the high rankings in the future alone excluding him from the minimum headcount rule. Gun-Hee agreed with Jin-Woo’s condition sometime later Jin-Woo is with another Hunter looking at the Gate.

The reporters have surrounded them trying to get some information from Jin-Woo. The reporters ask Hunter Sung Jin-Woo how he feels as Ah-Jin Guild faces their first Raid. They also ask why he chooses Ah-Jin as his Guil Name and what his relationship with the third founding member of his Guild Yu Soo-Hyun. Jin-Woo couldn’t answer their question as Chief Woo Jin-Chul show up looking for him and Jin-Woo told him he thought his information was protected.

Solo Leveling Season 2 Chapter 123 will be released on Thursday, 15 October 2020. Keep in mind that every Thursday new chapter of this Manga will be released. The spoilers for the next chapter are not yet available you can take a look at the following recap and ways to read this Manga below. 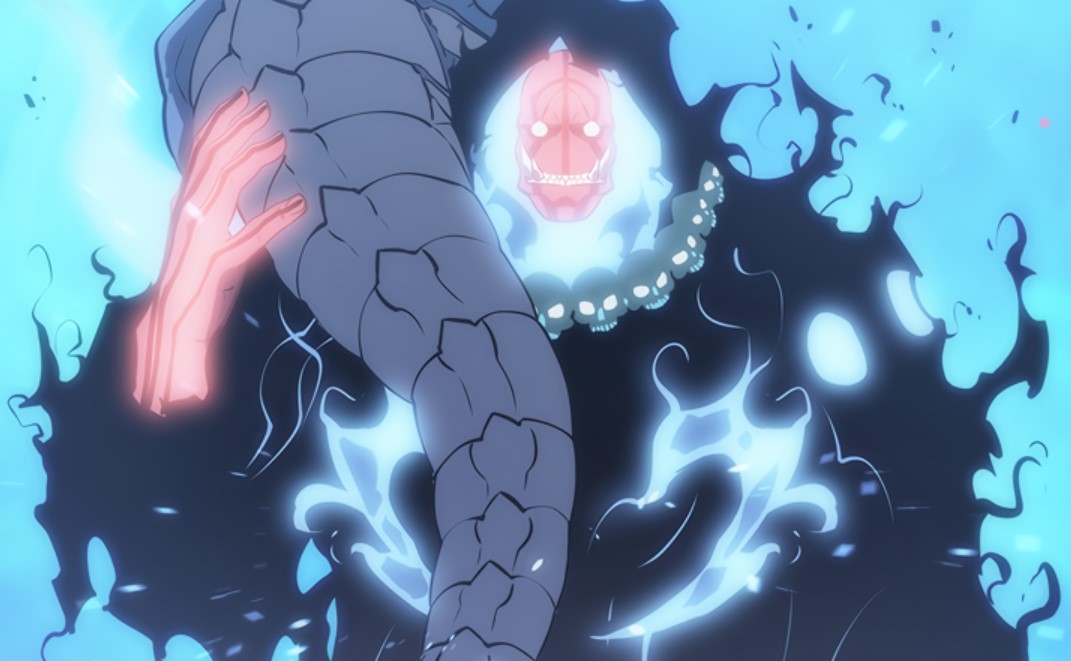 Chief Woo Jin-Chul replied that they couldn’t but nothing much they do about the location of the gate. Jin-Woo notices that he has messed up by posting his picture on Insta that’s why his information is leaked. The Hunter wanted to hire the retrieval or mining team but Jin-Woo told it will be fine the guys will carry out the tasks referring to his summons. Chief Woo Jin-Chul is impressed by the high ranks of Jin Woo’s Summons.

He has also noticed that Jin-Woo exceeds the requirements for earning a Raid permit for Gates that they are about to enter. The Chief is following the orders from the president to find out if it is safe during the Hunter Sung’s Raids. He wears his uniform and asks Sung Ji-Woo it won’t be a problem for him to follow them. Jin Woo asks him if he is sure sometime later Jin Woo’s summons fought with A-Rank Naga tearing it all over its body.

Meanwhile, the Orc is fighting with other monsters and the Chief is just shocked to see how powerful the Naga monster is. He started wondering if he could win facing a monster that has already pass A-Rank. Jin Woo also joins that fight destroying all the monsters with the help of the Orc and his Summons. Chief is just standing nearby watching a man who is capable of clearing an A-Rank Dungeon retrieving monster corpses and mining magic crystal all by himself.

The Chief now understands why he was chosen by the president to witness the power that Jin-Woo has. After defeating all the monster the Boss shows up and Jin-Woo canceled all of his summon. He told Chief that he did that for his skills not to go on waste. Jin-Woo unleashes his lightning sword and started to slice the Boss.

When he lands on the ground the Boss collapsed without even fighting back. After killing the boss his level raise by 1, has reached level 101, and his job-specific skills have leveled up. Jin-Woo is excited after hearing all of that suddenly the Orc picks up the corpse of the Boss showing it to the reporters. They are happy that he has cleared A-Rank Dungeon.

You can access this Manga’s latest chapters on Kakao Page Magazine, so you can support the creator by buying the magazine. We highly advise you to support the official release as it supports the creators. Note that there are no official ways to read this Mang.