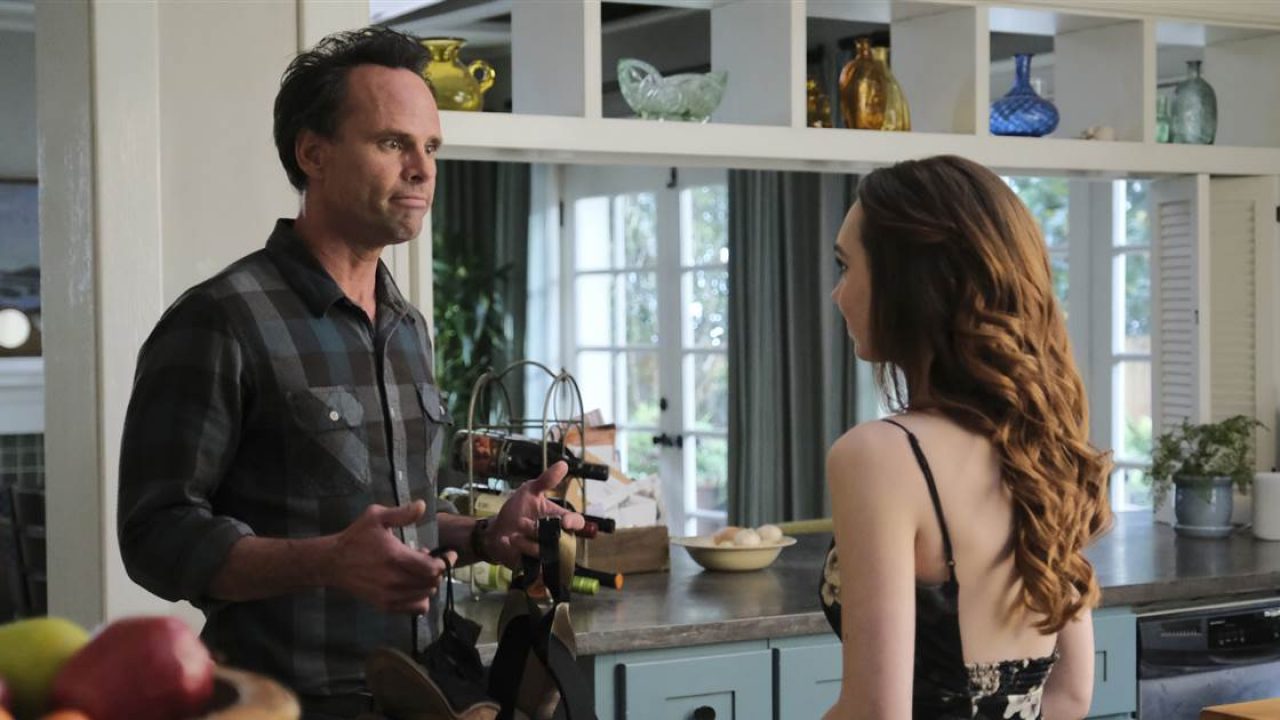 The American sitcom series, The Unicorn, will return for its second series, and we cant wait to see what happens to Wade and the gang in season 2. The Unicorn Season 2 was confirmed in May 2020, and if reports are accurate, we will get to see new developments in Wade and Caroline’s relationship.

Created by Grady Cooper, Bill Martin, and Mike Schiff, the show is perfect for giving you a break that you deserve, and despite it being a sitcom, this portrays the story in a very mature tone. It sheds light on the life of a devoted widowed father who tries everything to keep his life in balance while forming a strong bond with his daughters.

The first season received an average rating of 0.71 in the demographic range of 18-49 and an average viewership of 5.66 million. The critics were too impressed with its warm nature, a different humor style, and especially Walton Goggins’ acting genius.

The Unicorn Season 2 Plot: What will happen in season 2? 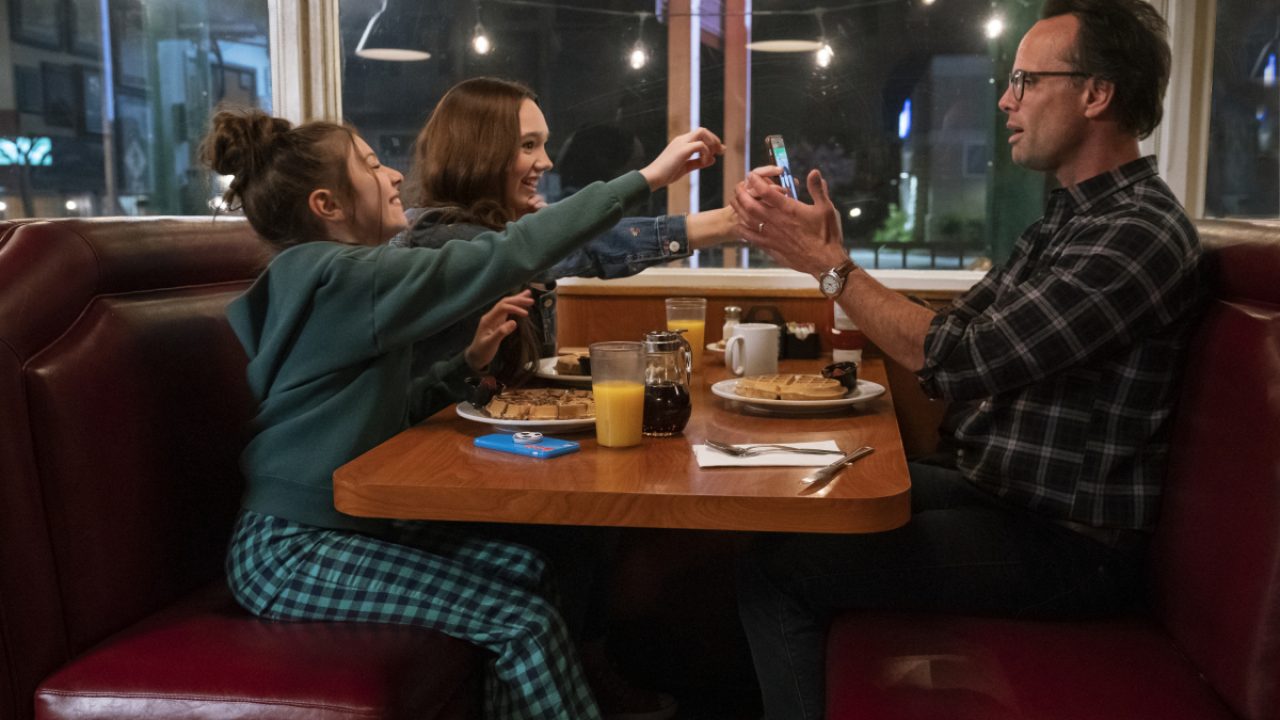 The show follows a widowed devoted father who decides to give a shot at his love life again as he prepares to start dating soon. After re-entering the dating scene, he realized that he was quite popular and was in high demand. His qualities of a devoted father, and the fact that he was a widow, made him highly eligible and sought after guy. The guy in the picture is Wade, and his close group of friends and family help him reconfigure his life a year after his wife met her demise.

The first season consists of 18 episodes, and the fans’ response has been favorable. It received a high approval rating of 85% and an acceptance score of 6.87 on Rotten Tomatoes. With such a good response, CBS gave The Unicorn Season 2 the green light a few months after season 1 wrapped up.

Season 1 ended on a confusing note, as Wade found out about Caroline’s second date. He starts to feel jealous, and season 2 is expected to explore his new side as we will know what will happen between the two. Apart from that, Wade also has his fatherly duties, so season 2 will explore more of his personal life and his relationship with Caroline.

We will get to know more about The Unicorn Season 2 once CBS drops more updates. For now, you can check season 1’s trailer below to understand what the show is all about.

The Unicorn Season 2 Cast, and Episodes

The first ten episodes of season 1 include:

The Unicorn Season 2 might feature somewhere around 15-18 episodes, that will pick right after season 1’s finale.

The Unicorn Season 2 might arrive on CBS in mid-2020. CBS didn’t reveal the exact date of release yet, so we are currently waiting for their announcement. Stay tuned for more updates.