When Does Season Four Of Riverdale Come Out On Netflix?

The previous season of Riverdale didn’t end in the best of ways. Luke Perry who played the role of Archie’s father, died while the show was still in production. He did not feature on screen for the final three episodes of the season. Riverdale ensured that these episodes would be dedicated to his memory.

Luke Perry’s character has been written out of the series as of the first episode of season four. There are plenty of other things that the fans want to know. The show has already been renewed for a fourth season. So, the fans will be hoping for answers to many mysteries in the fourth season. 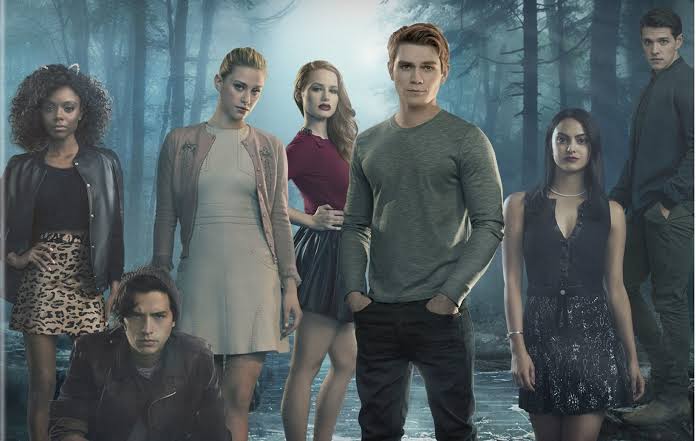 The fourth season of Riverdale will air on The CW in the United States on October 9, 2019. The episodes will be released on Netflix the following day, October 10.

There will obviously be no Luke Perry in the fourth season following his tragic death. The rest of the main cast from the previous seasons is going to come back which includes— KJ Apa as Archie Andrews, Lili Reinhardt as Betty Cooper, Camila Mendes as Veronica Lodge and Cole Sprouse as Jughead Jones.

The first episode of season four was a tribute to Luke Perry. It was revealed that his character, Fred Andrews, had been killed after being struck by a car while trying to help a stranded motorist.

Riverdale’s executive producers have explained their decision to play out Perry’s death in the show. They clearly said they wanted to honor him.