What Time Do FUT Champs Rewards Come Out FIFA 20?

This year’s FIFA has a “Champions” mode in the Ultimate team. It allows you to utilize your skills and turn them into in-game rewards. You accumulate points and then qualifying for a Weekend League. Depending on your performance you can win rewards.

The Weekend League tasks the players with completing a given number of matches across the weekend. The League ranks the players on the basis of their levels. However, you will be asked to play a lot of games against random opponents. EA has altered the format a bit so if you qualify for the league, you can defer your entry until a weekend that will suit you.

In order to qualify for the Weekend League, you will need to play games as part of Division Rivals in Ultimate Team. Each game will earn you points and if you gain enough, you will gain entry to the Weekend League. The number of FUT Champions Points for each game is dependent on two things— performance and current Division. 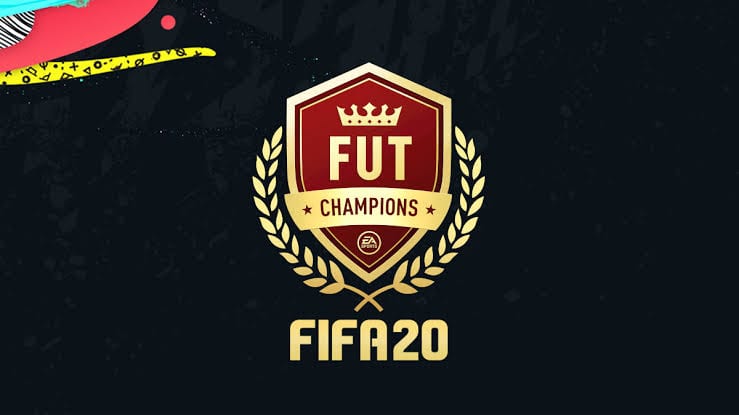 For last year’s game, EA actually lowered the number of matches you are able to play as part of your Weekend League performance to 30. Winning is the most important thing and more wins will ensure a better rank.

Weekends always run from 8 am on a Friday morning, and close at 8 am on Monday. The rewards of the game will be available to players on Thursdays at 9 am. Only those who have played at least five games are eligible for rewards.

‘Doctor Sleep’ Cast, and Everything We Know

Fallout 76 WastelandersPushed Back To 2020 But Private Servers Are Coming