Sony will soon acquire the anime streaming service Crunchyroll in a whopping deal of almost 1 Billion Dollars. According to Nikkei Asia, the negotiations have reached the final stage, and Sony will pay about $950 million (100 billion yen) for this deal. Crunchyroll is one of the biggest anime streaming services online that has over 1000 anime featured. There are more than 70 million subscribers of Crunchyroll. It was previously acquired by Warner Media that is owned by the mobile company AT&T. In a new development, another tech giant Sony has offered to buy the site and take it under their name from now on.

Crunchyroll is a US-based company that is exclusive to anime streaming. They claim that all new anime episodes are available on Crunchyroll an hour after Japan’s television release. Everything on their site is licensed, and it is an official premium site to watch all kinds of anime. Crunchyroll also steps into the production of some original anime. They boast a great experience across the board for the subscribers that pay for their premium service at $7.99 a month. 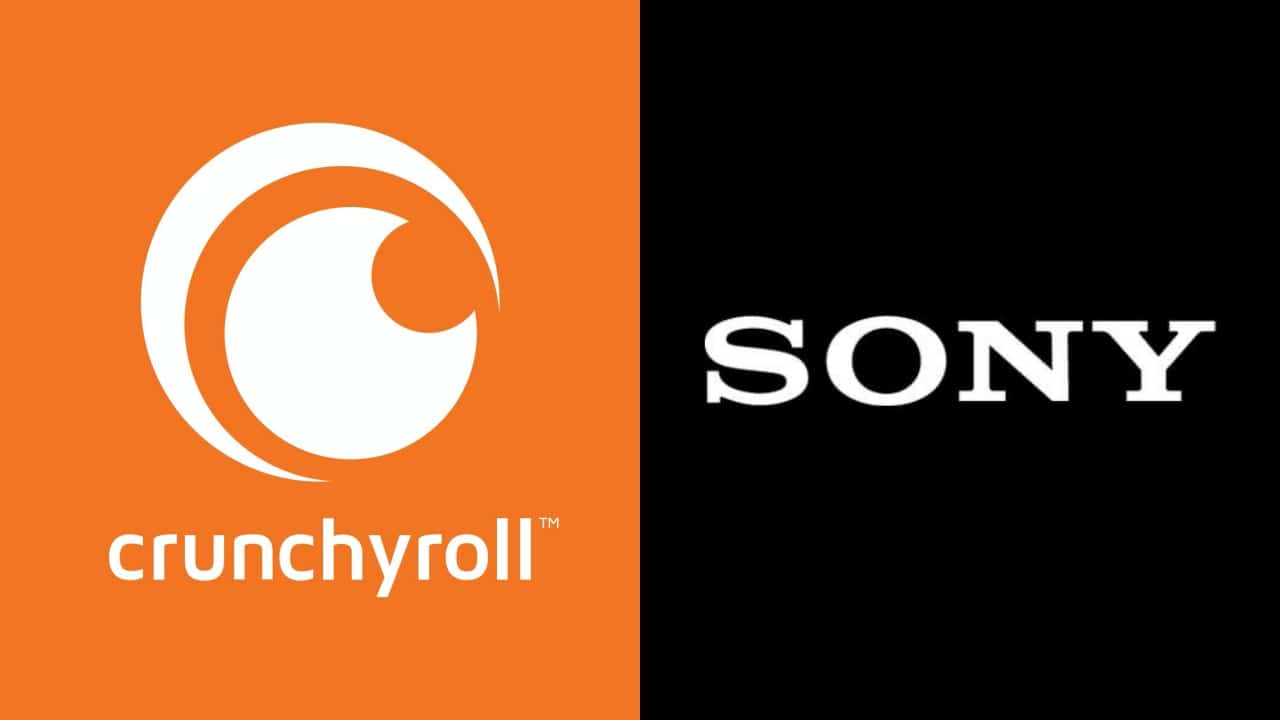 AT&T has been looking for a way to even their debt, and hence, Sony has come into play to acquire the site. It is highly likely that they will succeed in buying the site exclusively. The Japanese Tech Gaint, Sony, already owns the Aniplex platform and gained high popularity for its Demon Slayer anime. The recent record-breaking hit, Infinity Train movie, was also distributed by Aniplex. Sony has also acquired the dubbing streaming service Funimation in the past and added one million subscribers to the site. This means that Sony will also be spreading its influence in the anime entertainment industry after this deal comes through.

Anime has a lot of demand outside of Japan. People all around the world have seen anime in the form of dubbed or subbed media. Sony has acquired most of the US’s major anime streaming services and plans to expand its user base to other countries. Crunchyroll and Funimation are not fully available to people outside the US and other major countries due to licensing issues. Sony may end up resolving these problems and bring more audience to these sites. This also involves the crackdown on unofficial anime streaming service from such influential companies.

Sony was famous for its Walkman and music equipment in the 90s that moved into making the consoles in the later years. It has seen a lot of success across the world. Even now, Sony’s newest PlayStation 5 is one of the hottest pieces of tech coming next month. Along with that, Sony will have a proper presence in the anime world now, and we can expect that Crunchyroll will expand further in the coming years.