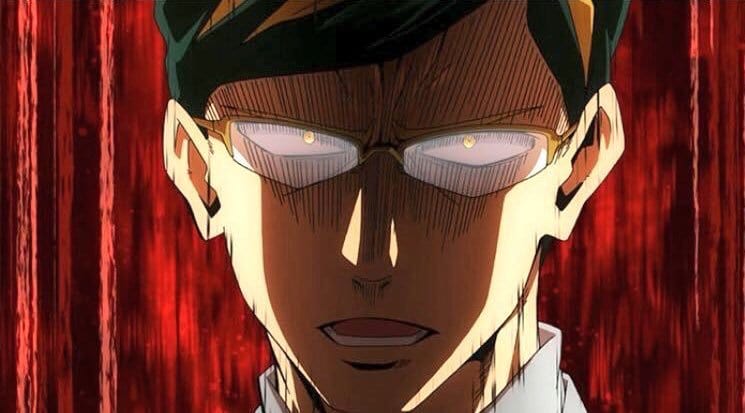 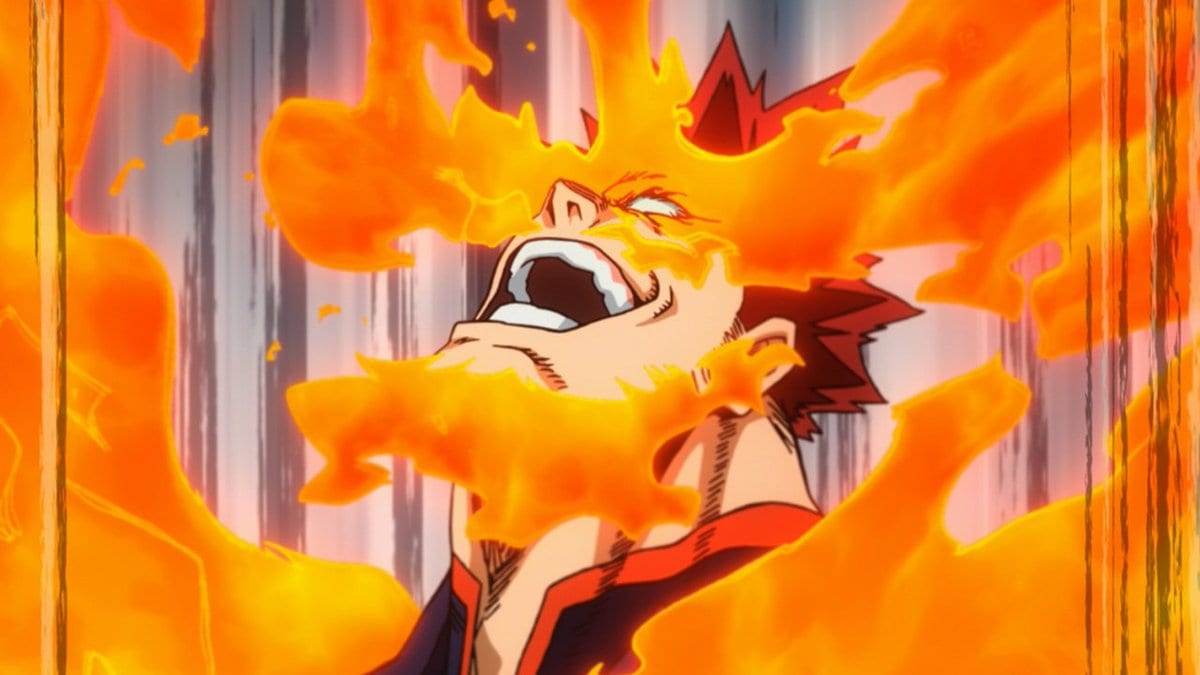 My Hero Academia Season 4 Episode 4 will not be airing this week due to, well, Rugby. The Rugby World Cup Finals are held in Japan and they will be broadcasted from Nihon Television, which is the same TV station that BNHA airs, starting 5:30pm.

So My Hero Academia Season 4 Episode 67 “Resist Your Destiny” will air on Saturday November 9th. Although the wait for the episode is a long one, we’re looking forward to it very much.

In the next episode of Boku no Hero Academia, we’ll likely see Midoriya join the agency of Nighteye, and further, we might get to see a bit of the history of Sir Nighteye and All Might. It’s going to be really interesting, so get ready, guys!