The Sims 4 is getting an expansion soon. It will he a college-themed extension called Discover University. This first came up after a leak on the Xbox Games Store. A Reddit commenter spotted the store’s post before it was taken down. The commenter noticed that three new careers would be available with this expansion: engineer, lawyer, and teacher.

It has also been revealed that the expansion will bring back roommates, mini-fridges, and juice pong. There will be two colleges to choose from, which is almost confirmed as well. There is a still image on The Sime YouTube channel trailer premiere page, which shows two mascots from different colleges, with spirited students cheering them on. 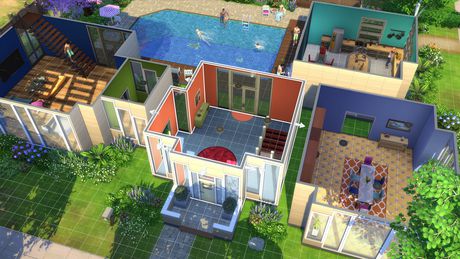 The expansion is set to be released on November 15, 2019, on PC and Mac. It will be launching later for Xbox One and PlayStation 4. It will be available on the consoles on December 17, 2019. If you want to get yourself a copy that will arrive on time, then you can just to the website and pre-order it.