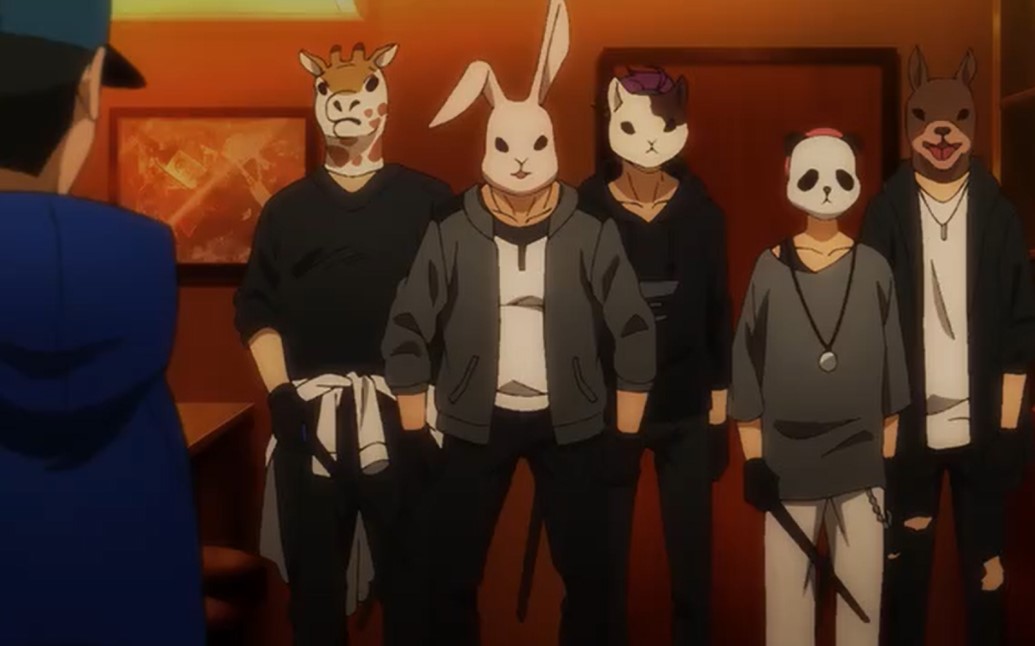 Makoto is shooting a film inside a store when he is renting a cd but he can’t get his line properly. Earlier yesterday a group of the unknown gang was beaten to death by a gang wearing a bunny mask. Toshiaki is directing the movie and he is also the owner of the rental shop. Makoto is worried that he is acting according to Toshiaki’s will, they make 6 scenes and go to break. Makoto went out with Crow who is part of the G-Boys gang who likes movies. They are acting in the same film and Crow gives Makoto something to drink.

Makoto said acting is tough and Crow said he was doing well. Crow asks Makoto if he has heard what has happened yesterday. Makoto replies that he didn’t hear anything and he asks what has happened. Crow said in their Hiroto faction there’s a team called Yamato Gale. They were attacked even though they are tough fighters. Makoto ask who did it and Crow said that it was dark but they were wearing animal masks. He also said one of them calls himself Shadow.

Ikebukuro West Gate Park Episode 7 will be released on Tuesday, 17 November 2020, at 9:00 PM JST. This Anime will release its latest new episode every Tuesday. This post may contain spoilers for the upcoming episode watch out when you proceed.  Watch this Anime officially on Funimation. Let’s take a look at the updates below. 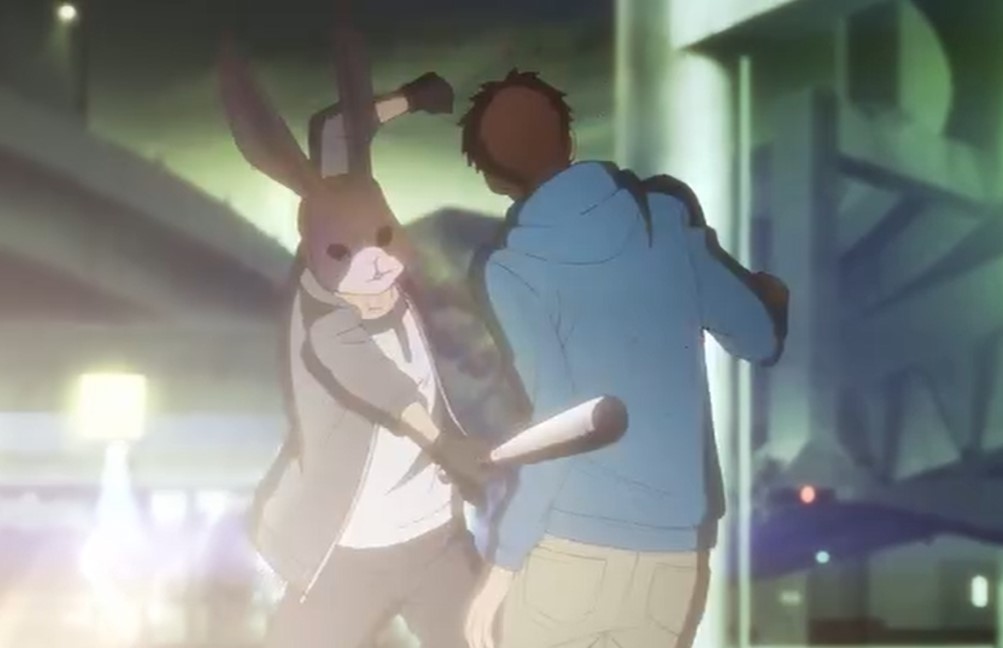 Makoto thinks that there was a team called Shadow in the G-Boys gang and Crow said there is no team like that. Crow reveals that Hiroto said that it might have been King who set up the attack. Makoto can’t believe that his boss can do that and Crow adds that Hiroto has had an Axe to grind with King for a while. It is like Hiroto wants to take King’s place someday. King noticed and he set up the attack as a warning to Hiroto and the film guy come and told them to get ready.

Makoto said that he will talk to King after they have finished shooting the film. Meanwhile, the animal masked gang visited the bar and attack another gang again. At the store, Crow informs Makoto that another team was attacked by Shadow. He reveals that the team members are beaten in such a way that you can’t recognize them.

Makoto said he called King but he is not picking up and Crow said Hiroto wants to meet with Makoto. Makoto went out with the aim that he has to stop the war that is going on. He met with Saru who told him the truth about Shadow. Saru told Makoto won’t die until he pays his debt of 5oo yen for doing his homework when he was young.

Later Makoto met with Hitori and told him not to do anything before he find the truth about Shadow. Hitori said that if his team gets attacked again he won’t keep quiet. Sometime later Hiroto’s team got attacked again and he met with Makoto and King. King tries to explain that someone is messing up with them. Hiroto said starting from today he is no longer a part of the G-Boys gang he will do things his own way and he left.

With all of the above updates let’s meet again on Tuesday we will be coming back with new updates of the upcoming episode. For this Tuesday that is what the recent development of the next episode has to offer for us.