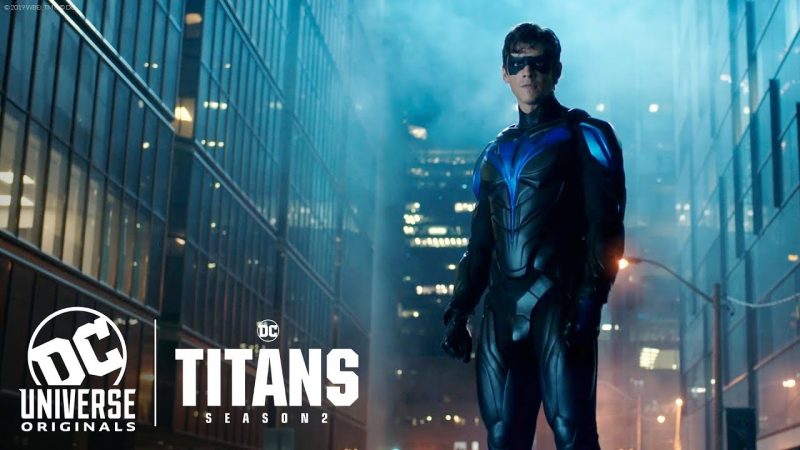 The upcoming episode of Titans Season 2 Episode 13, titled ‘Nightwing,’ will finally battle against Deathstroke. Sadly, one of the teammates will fall dead.

It looks like the prey is either Wonder Girl (Conor Leslie) or Robin 2.0 (Curran Walters). We’d also place our bet on Raven. Here are the essential details about the episode: 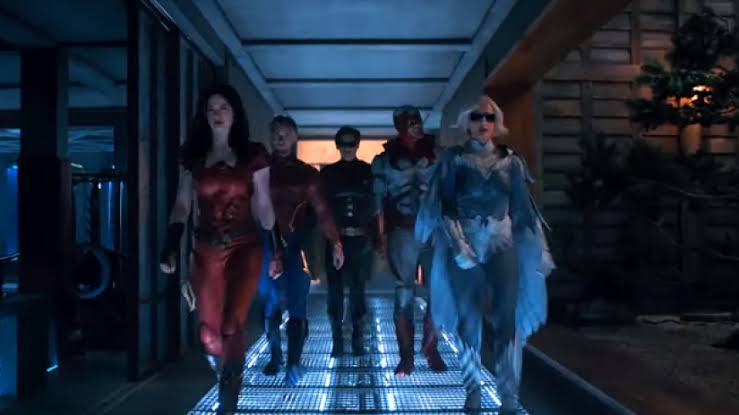 Titans Season 2 Episode 13: ‘Nightwing’: out on November 29 on DC Universe

You can stream the episode on DC Universe. As of today, this service is only available in the US. The plot deals with Deathstroke’s attack (Esai Morales), which kills one of the heroes. As all the heroes face Deathstroke, one of them is going to perish away. Raven (Teagan Croft) has been having nightmares that she is going to die at the hands of the villain. It is almost established that what is teased will turn out to be true.

In the final battle, we will get to see Nightwing (Brenton Thwaites) come to the rescue of the heroes. He will counter Deathstroke, head-on in the finale.

The show Titans follows a group of young soon-to-be Super Heroes that are recruited from every corner of the DC Universe. It is an action-packed series in which Dick Grayson that emerges from the shadows to become the leader of a fearless band of new heroes, the group includes Starfire, Raven and many more. Titans is a dramatic, live-action adventure series that will explore and celebrate one of the most popular comic book teams ever.

Titans Season 2, Episode 13, will be released on Nov. 29 at 9 a.m. EST on the DC Universe streaming service. The title of the episode is “Nightwing.”