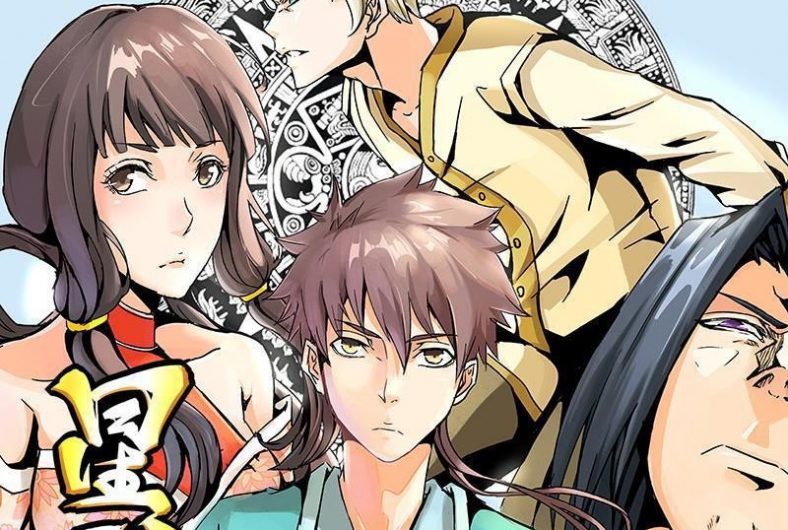 In this article, we will be talking about “Star Martial God Techniques” Chapter 305 Details. Chapter 304 was just released a day ago when Yuning was warning Lady Shang’guan about her childhood friend Princess Hongye. Although she pointed out that she hasn’t seen her in six years, Yuning pointed out that her cultivation levels are not what they appear to be as they are much higher. Several days later, at the auction lady Shang’guan was interested in the frost dragon scale armor as the auction was about to begin soon.

Chapter 305 will reveal how the auction will be going on as it was mentioned that Lady Shang’s guan has matters she came to discuss. Given that everyone has told her to be warry of Princess Hongye, there is a chance they might run into each other as she went int the VIP area for the royalty only. With new Chapters coming out every four days, Zero scans revealed that Chapter 305 would be released on the 11th of December 2019. However, this might vary slightly according to each individual manga site, as they have their own schedules as well.