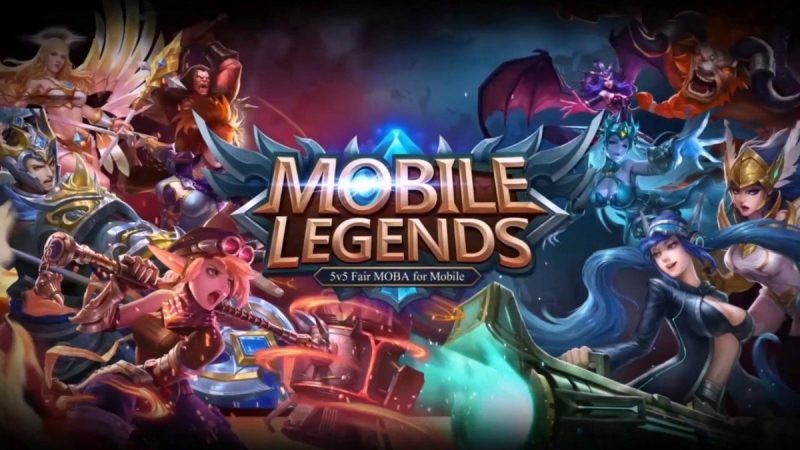 Mobile Legends is currently into its 14th season, and all the fans are already into finishing all the challenges related to the new season. However, it has been a while since the season started, so the gamers are also concerned about the end of the current season. The end date also provides a deadline by which they need to achieve the best position or they will be left with the bad profile in the season. Hence, we are here to provide you with all the available details of the 14th season, including the end date.

The 14th season started back in September 2019, on 21 September 2019 to be exact. The season was packed with a lot of new challenges which was loved by all the fans. It did not take too much time to get everyone involved in the new season, as the new features are always welcomed in the gaming community. Even the release poster showed that whoever makes any purchase towards the 14th season will get a limited edition avatar border or frame.

Apart from the game, there were many competitive challenges organized by the makers, which included the best teams from Southeast Asian countries like the Philippines, Malaysia, and Indonesia. However, the season is about to end in a week. The official end date was announced by the official Facebook handle of the game, which mentioned 20 December 2019 as the end date of the 14th season. Here is a screenshot of the announcement.

Screenshot of the announcement of Season 14

Hence, it is clear that the players do not have much time to complete all the challenges and make the most out of it. Furthermore, they will be happy as there will be new content coming out to them soon! The new season will start in a day or two after the 14th season ends. So, stay tuned to OtakuKart to know more details about the game.