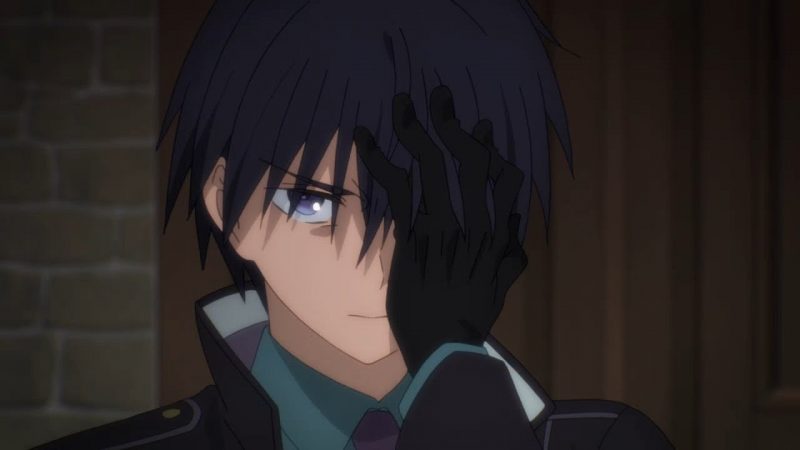 In this post, we are going to discuss Assassins Pride Episode 11 time, preview, and streaming. This post may contain spoilers; if spoilers bother you, I suggest you stop here; Otherwise, you can go ahead. Also, note that we did not create the spoilers or leak them. They’re available all over the internet. The previous episode of Assassins Pride aired on 12th December 2019.

Episode 10 revealed that Lady Melida is doing great in her school. She is excelling in her school grades. By the progress, our instructor Kufa was impressed and admit that he didn’t expect this growth from the first time they met. Later, the Principal announced that a test “Vibria Goat” takes place in a library. In the meantime, Serge Schicksal raises a concern about Melida not being a prodigy of House of Angels. So, Mule comes up with an idea to test this theory to the other nobles.

The next day, a strange man infiltrates in school and begin some rumor about Kufa in front of everyone and claimed to be a real dad of Melida. After that, day, if the test arrived, both prodigies of House of angels participated. Meanwhile, Kufa received a message from Felgus Angel. Felgus wishes to take Melida away and end Kufa’s work as a private Instructor of Melida. On the other hand, a maid notified Felgus about a strange letter, and Felgus immediately noticed that the letter was from Grimfice. Besides this, Melida and Elise took a look at the labyrinth, and ghosts appeared. As soon as they defeated all the ghosts, Salcha and Mule appeared in front of them. And now, fans are expecting more from upcoming episodes. So, without wasting any further time, let’s get going-

Episode 11 of Assassins Pride is titled ‘Messengers of death.’

Assassins Pride releases its new episodes every Thursday in Japan. You can watch Assassins Pride Episode 11 live. If you are in Japan, the episode will air at 11:30 PM JST on Tokyo MX in Japan. If not, then you can watch Assassins Pride Episode 11 online at 12:30 AM on December 19, 2019; by this time, the episode will be available on all major anime streaming platforms. However, we do advise you to watch it online on Crunchyroll, FUNimation, or AnimeLab as this will support the creators of the anime. The anime is produced by EMT².