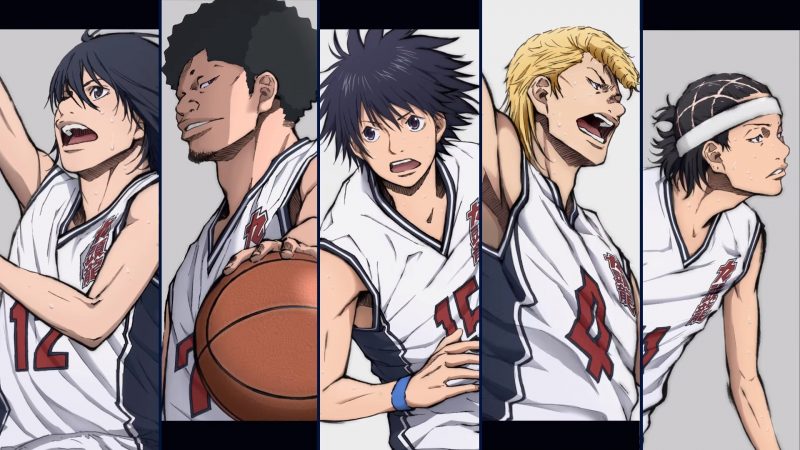 Today we’ll be talking about Ahiru No Sora Episode 13. Before you proceed, if you’re not comfortable with spoilers or are a new viewer, you should proceed with the utmost care. Ahiru No Sora Anime released on October 02, 2019, and since then, it has been loved by fans all around. The source manga of the same name is published by Kodansha in Weekly Shōnen Magazine and is written by Takeshi Hinata.

Anime adaptation of the same is produced by Diomedéa and licensed by Sentai Filmworks. Before we jump to episode 13, let’s see what happened in Ahiru No Sora Episode 12. In episode 12, Nao abruptly quits as a manager for her team; Sora realizes that there is more to her basketball background than matches the eye. Later the demand for team funds elevates its expensive head. Will this cause a major argument between members? This turn of event will unveil in Ahiru No Sora Episode 13.

Ahiru No Sora Episode 13is set for Thursday, 6:25 PM JST on 25 December 2019, in Japan. Fans can stream the episode online on Crunchyroll, FUNimation, and AnimeLab after an hour of the release in Japan. You can also stream the episode for free on various streaming platforms, but we highly encourage fans to stream it on the official platforms only as it will benefit the creators of the anime, as well as the streaming platforms.

If you’re a basketball fan, you already know what Ahiru No Sora is about, but if you’re a new viewer, we will explain it to you. The plot of the show revolves around Sora, who is shot in height but can soar on the basketball field. With a die-hard passion for the game he inherited from his mother, Sora vows to her that he’ll take top honor at a high school basketball tournament.