How The Return Of Elisabeth Shue’s Ali Mills For Cobra Kais Season 3 Came Together! Ralph Macchio & William Zabka On Ali’s Return and Their Favorite Moments !

Cobra Kai, the martial arts comedy-drama that came out as 1984″The Karate Kid” spinoff through YouTube Premium in 2018, is making a buzz again since Netflix acquired it for the third season. The recent return of Elisabeth Shue reprising her role as Ali Mills has caught the internet with fire. The character who only appeared in the first season of the show left season 3 with a huge cliff-hanger since the last two seasons. In season 2’s finale, we saw that Johnny Lawrence played William Zabka, unaware that Ali accepts his friend request. We were all speculating the return for a long time, but there was still no word from the Cobra Kai team.

And now Ali Mills is finally back; all we got in our minds is how the creators managed to keep it under wraps until Season 3 came into play. The creators of Cobra Kai, Jon Hurwitz, Josh Heald, and Hayden Schlossberg, were always questioned regarding the return but only kept replying, saying there is always an open door for a possible return. 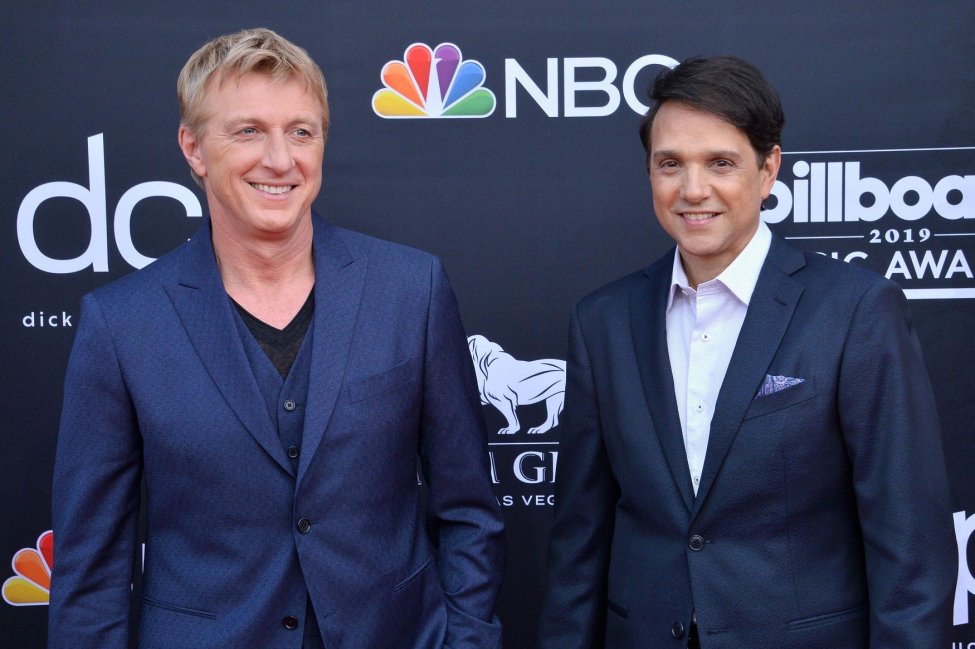 Recently during an interview with The Collider, Ralph Macchio and William Zabka explained how Elisabeth Shue’s return and her character Ali Mills came together. Ralph Macchio explained that the return was pretty close to the time they were shooting and phrased that t’s were crossed and i’s were dotted, so it was not long before, and thus they saw her coming for the third season of Cobra Kai.

Ralph Macchio further revealed that the creators even had a backup plan just if the return didn’t work out. Macchio explained that the team had a specific date where they were bound to make a decision soon when the clock strikes at 12, but they are glad that it didn’t come to that, and everything worked out pretty well. In another interview with Macchio explained that there was a plan that the messages from Facebook are, in fact, from Ali’s inworld husband responding to Johnny, and they are glad that Shue returned. It didn’t have to come because the alternate story may not give the character a pivotal role. And yes, If we put fans’ demands aside, Ali’s character also has a huge influence on the main characters of Daniel and Johnny; thus, she was an important part of the puzzle.

William Zabka went on to say that it was a big relief for the series not only because fans were wanting to see Elisabeth Shue back with the duo of Macchio and William Zabka, but the story was also well-served with the return of Shue’s character. Zabka explained that Shue took the character the very way she did initially and represented it very correctly and not just for the sake that there is a story for Ali. Those were some of the reasons Macchio and Zabka were happy to see Shue’s character coming back. 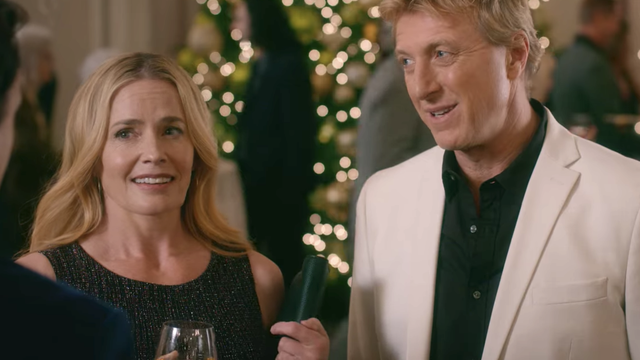 After explaining the return, Macchio explained the scene, which was his utmost favorite while filming recently with the returning Elisabeth Shue. Macchio began talking about a highlight from the Christmas party sequence of the 10th episode where Ali has a moment while Daniel LaRusso apologizes for all the years, but she decides to cut him off. Macchio further explains that when he turned to leave and saw her face ut was a genuine moment, and with that Karate Kid love story music, it all summed up to be an “aww” moment for the actor. Macchio stated that he didn’t know when they shot it because when he was leaving, it was him turning away and when the camera stays on her for the moment and the whole story from 36 years ago came out in those eyes; it captured the heart of the sweet little adolescent romance.

Zabka further explained his favorite moment with the returning Elisabeth Shue and selected the Golf ‘N Stuff scene because the actor believed that it was a big moment as both the characters’ lives started to intersect. Macchio explained how both the characters sat down and reminisced about how their lives are playing out. Zabka explained how, during the conversation, Ali was getting texts from her daughter, and Johnny was also dealing with the kids and how it all felt real for him.

So far, it’s been really amazing having Elisabeth Shue back on the show, and we would look forward to more from The Karate Kid Spin-off titled “Cobra Kai” as it is renewed for a fourth season by Netflix and it would be great to see how the story follows. All three seasons of Cobra Kai is up and streaming on both Netflix and YouTube Premium. For further updates, stay tuned.