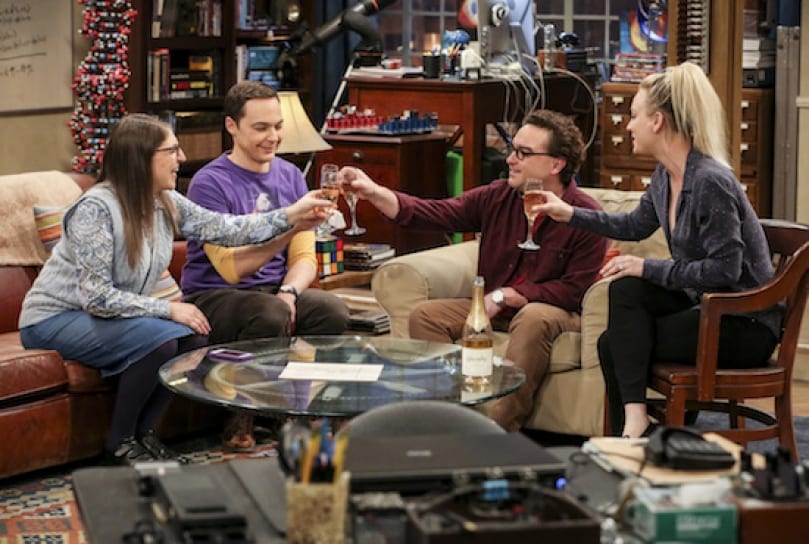 In this post, we are going to talk about The Big Bang Theory season 12 episode 11 update, where to watch, and spoilers. As we know, Amy and Sheldon’s ambitious project got a big shock. It was unveiled that their project was already in research, which was being carried out by some Russian researchers. More importantly, it was rejected without having any further correction required. Amy and Sheldon were disappointed, but a VHS tape boosted their confidence.

The tape was from Sheldon’s past, which contained his own footage. It was the much-awaited crossover with Young Sheldon. It was the last crossover as there will be no crossovers in the rest of the season. Contrastingly, this is the last season of The Big Bang Theory. So, fans will only have Young Sheldon to watch after this season completes. Let’s talk about the upcoming episode ahead! 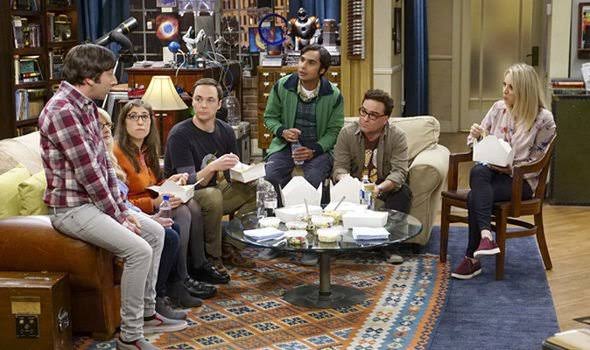 The show can also be watched online using CBS app, where all the CBS shows can be streamed by just logging in using existing cable TV subscription details. Furthermore, there are several online platforms such as Hulu, Roku to watch The Big Bang Theory by streaming CBS channel at the mentioned time.

The next episode, which is titled “The Paintball Scattering,” will feature Penny and Leonard organizing a paintball game. But nothing goes as smooth as planned in this show, as it will create chaos between Amy and Sheldon as Sheldon gets jealous of Amy. Apart from this, I am more excited to see Raj spotting Anu with her ex-boyfriend. They are the sweetest couple on the show, and seeing problems in their life is a totally different content. Take a look at all the sneak peeks of the next episode!