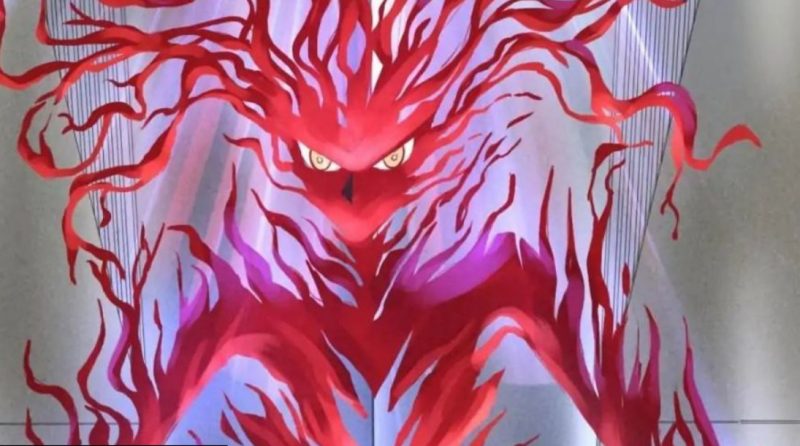 Investigations continue on the latest chapter of Blood Loop to find out the connection between Crimson and the blood loop organization. The manga made its latest release on the 3rd of January 2020, releasing chapter 13 till chapter 16. So in this post, we are going to talk about ‘Blood Loop’ Chapter 17 scans, and spoilers. As usual, we will start by looking at the spoilers below, so if you don’t like spoilers, you can scroll downwards for more information about the release of the upcoming chapters. 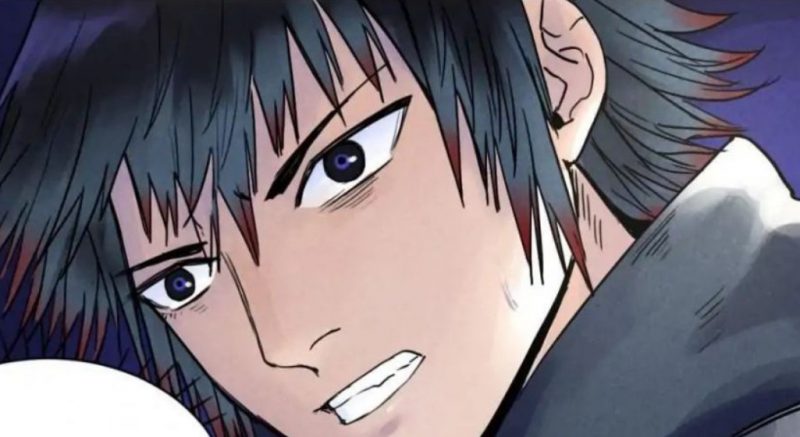 Links between Crimson and the blood loop organization are under investigation as Xu Hong is brought in, so he looks at the hologram presented. Crimson is presented as the red smoke-like substance and can change into any shape. She came to earth to hunt down her enemy and is recognized as the enemy of humanity. The only way known that can effectively counter her powers is through using Grey’s powers. Grey then started attacking multiple places at once through the infected individuals as new troopers were deployed to protect human civilization.

When Is ‘Blood Loop’ Chapter 17 update?

This manga releases new chapters on a span of about five days. The release schedule has not been going fast, as 16 chapters have been made with only three releases. So chapter 17 is likely to come out within five days together with few others as chapters are released at about four at once. We will also bring you updates as soon as new releases are out.

What Is ‘Blood Loop’ About?