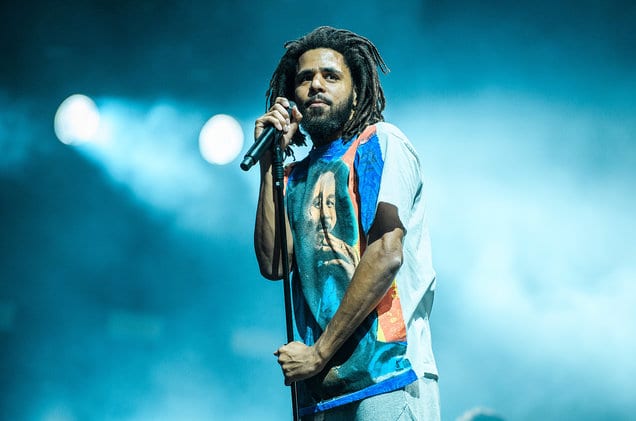 J.Cole on his Instagram announced Revenge Of The Dreamers III and the world was lit with excitement. In a very humble post, J Cole asked for the presence and the participation for Revenge of The Dreamers III recording sessions. On the very top of the poster are a number of artists who have received their invitation for the same. So almost all the artists replied affirmatively that they indeed were looking forward to working with J Cole. Hence J. Cole’s efforts to reunite the superheroes of Dreamville has been successful in the first run, and the collaborators right now are busy recording the fresh project in Atlanta. Omen, TDE’s Reason, Bas, Cozz, Ari Lennox, J.I.D, etc. are the honoraries.

Furthermore, J.Cole’s manager and in confirmed the news that work on the compilation will be done within 10 days, which is from Sunday, January 6 to Wednesday, January 16. So to say, work has already begun. Here check out J.Cole’s invitation below:

Bet. On the way. pic.twitter.com/gbqDdVbTp0

Wale posted a small clip this morning saying that a lot of new talent was around them.

It’s a lot of talent around us right now pic.twitter.com/BVyv5IU8l5

Revenge of The Dreamers III releases after a gap period of a little more than three years in 2015. Roughly three years ago, Dreamville label dropped their last compilation effort. Things seem to be looking up for J. Cole and his buddies right now.

However, a concrete date for III remains unknown as of today. Cole himself will curate III album compilation. That’s all the news, for now, stay tuned for more.