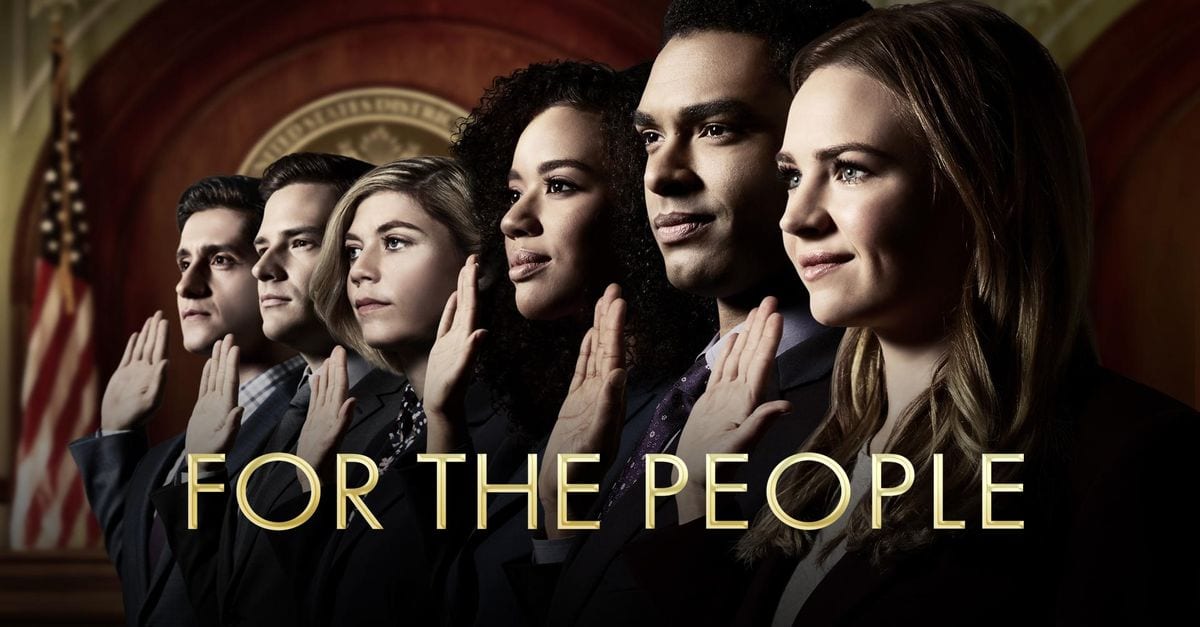 In this post, we are going to talk about For The People season 2 update, cast, and updates. The show is one of the best new shows from the last year as the show has received love from the fans around the country. The first season was released in March last year, and it received a pleasant response from viewers. Although the number of viewers was declining in the middle, the final episode had a happy ending regarding the number of viewers.

The show is based in Southern District of New York Federal Court and depicts the cases and stories revolving around it. It features lawyers defending and prosecuting, and it also represents the cases impacting their personal lives. The cases involved are high-profile, and a judgment can transform many lives! So, it becomes more interesting to see how all the characters deal with it.

So, will there be a second season of the show? Fortunately, the show has been renewed for a second season by ABC, and the renewal was announced before the first season concluded. It indicates that the show has successfully secured its place in the yearly schedule of ABC.

Now we know that the show has been renewed, when will it return to the small screens? The production began in September 2018, and all the work has been completed as of now. Interestingly, the show has got a confirmed update for the second season as it has now become a permanent member of the network. The show is supposed to return with its second season on 7 March 2019. The main cast of the second season is as follows!