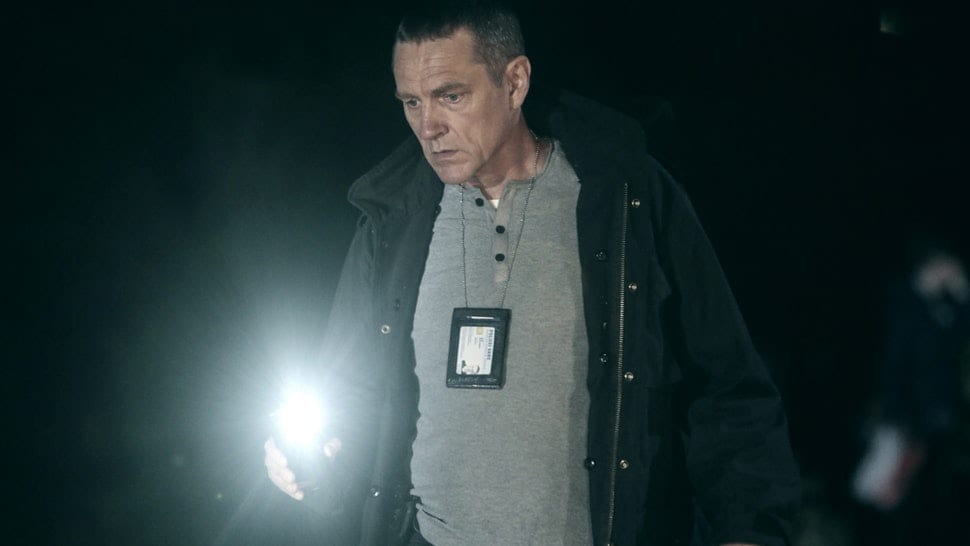 The Finnish crime drama, Bordertown is returning today after a 2-year hiatus, and fans are extremely excited for it. The first season of Bordertown was released back in 2016, and it performed really well, and good response from the audiences led Netflix to renew the show for a second season. So here is everything you need to know about Bordertown Season 2.

The story follows Kari Sorjonen, a wise and quirky detective who is extremely skilled and witty and uses his uncomparable mind to solve despicable cases and at the same time tries his best to keep his family together. According to the latest reports, the story in season 2 will dive deeper into the lives of Kari Sorjonen and Lena Jaakkola as they face new threats while solving cases on the border of Russia and Finland. They must do anything to solve the mysterious crimes while keeping threats at bay.

According to reports, all episodes of Season 2 has been released today, and it features a total of 10 episodes which is one less from the first season. Bordertown Season 2 released in Finland and has already proven to be a hit, so the same kind of reaction is expected from fans who’ll binge-watch it on Netflix.

The cast for Bordertown Season 2 includes:

Bordertown is released on 2nd February on Netflix.