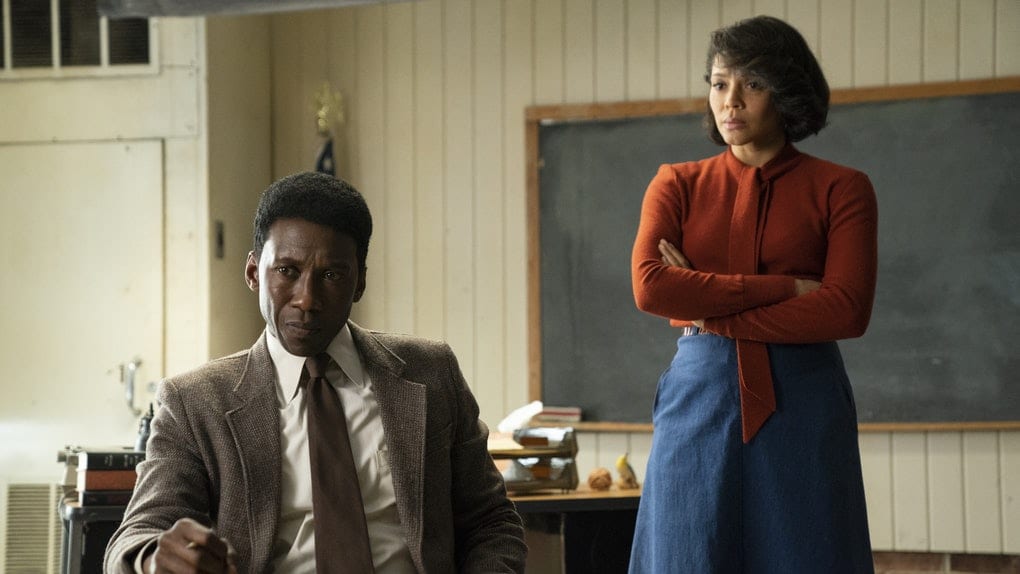 In this post, we are going to talk about True Detective season 3 episode 5 where to watch, and spoilers. The previous episode features more about Purcell’s case, as we need to see how it gets solved. So, Wayne and Roland went to Purcell’s Pastor at St. Michael’s church, but there was not much to be known. He said that he does not know much about Purcell’s parents, and he only knows about Tom.

We were left where we started! We saw that the detectives were deliberately trying to figure out a suspicious person, but it seemed too hard. Whenever they chose one, they were having another one under the focus. They tried to interrogate the suspects, and Woodard was dealing with another problem as he felt targeted by a vigilante group. So, let’s talk more about the next episode ahead!

The show can also be streamed online using the HBO app, where all the HBO shows are available to be streamed on the platform. Furthermore, there are several online streaming service providers such as Hulu, Roku, Sling, and DirecTV Now where viewers can watch True Detective at the mentioned date and time by streaming HBO.

The next episode, titled “If You Have Ghosts,” will feature Wayne finding more hints about the upcoming episode, but it will make the situation even more complicated. Also, Roland will have another challenge, because he will have to find a way to keep the evidence secure. It will be because the lawyers will demand a new investigation. Take a look at the trailer of the next episode below!