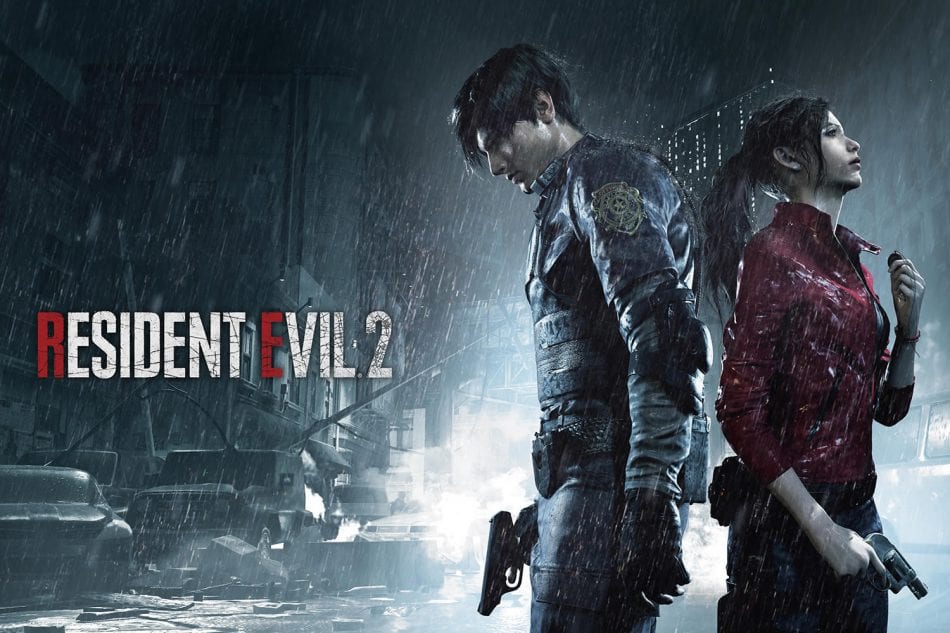 Resident Evil 2 remake has been doing wonders in the market, and according to players, this is the perfect tribute to the original Resident Evil 2 game. The playthrough has been enhanced with superior graphics and a few changes which make us wish to have all of the Resident Evil Classics to be remade.

Now, if you have been playing Resident Evil games then you’ll know that puzzles are an integral part of the game and quite a few time, players find it hard to solve thus adding to their frustrations. However, if you’re having problems with puzzles, cracking safes and lockers, then we are here to help you out.

Resident Evil 2 remake isn’t a stranger when it comes to puzzles as throughout the game you’ll find it along with lockers and safes which you’ve to crack in order to progress. Now, the puzzles are pretty much the same across all platforms and knowing the trick really puts you one step further.

For the Second Run Scenario:

For the Second Run Scenario: