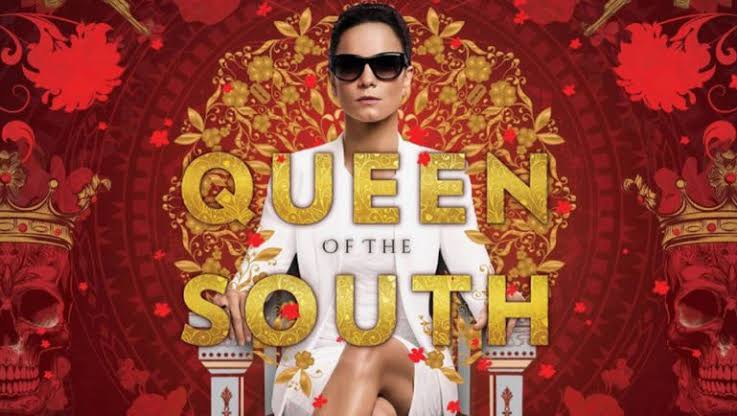 Queen of The South Season 4 has been so unpredictable so far. Every time fans want to know something about the TV show, all we hear is, it is in works. But is it really though? Let’s find out about that. Moreover, let’s discuss if the show is up for a release in 2019 and if it is when exactly is that. The show Queen of The South was renewed for Season 4 by USA Network Television in September of last year.

Moreover, the network made the announcement that this hit tv show would return will all the episodes in 2019. But that was September, and this is February, and we still haven’t heard anything from USA Network or any formidable sources. So, what on earth is happening?

For those of you, who have been living under a rock, Queen of The South is a TV show that comes from the house of Fox 21 Television Studios and Universal Cable Productions (UCP). It stars the very talented Alice Braga as Teresa Mendoza, as the lead of the show. She plays a strong-willed and a fearless woman who finds herself knee-deep in trouble in Mexico. Why you ask because obviously of the drug cartel mess, she then is forced to run from this Mexican cartel and seek refuge in America. And this begins her story. Must warn you of spoilers in the next paragraph.

Now, by the end of Season 3, we saw Teresa stronger than ever, stronger than before. She knew what she wanted, and she was ready to play her own way. Her enemies, of course, won’t let her stay in peace. So she knows she has to be more of a badass if she wants to continue being a Queen. You may find Season 1 and 2 of Queen of The South on Netflix.

Queen of The South is Executive produced by David T. Friendly and Natalie Chaidez. The final episode of Season 3 aired on September 13, 2018, and it was instantly renewed. As of now, the fourth Season will premiere in 2019; it is being said. Unfortunately, we don’t have an exactyet, but we can always take a wild guess. If we look at it, the previous three seasons of the show have all premiered in June. So naturally, we expect Queen of The South to return in June 2019 with Season 4.