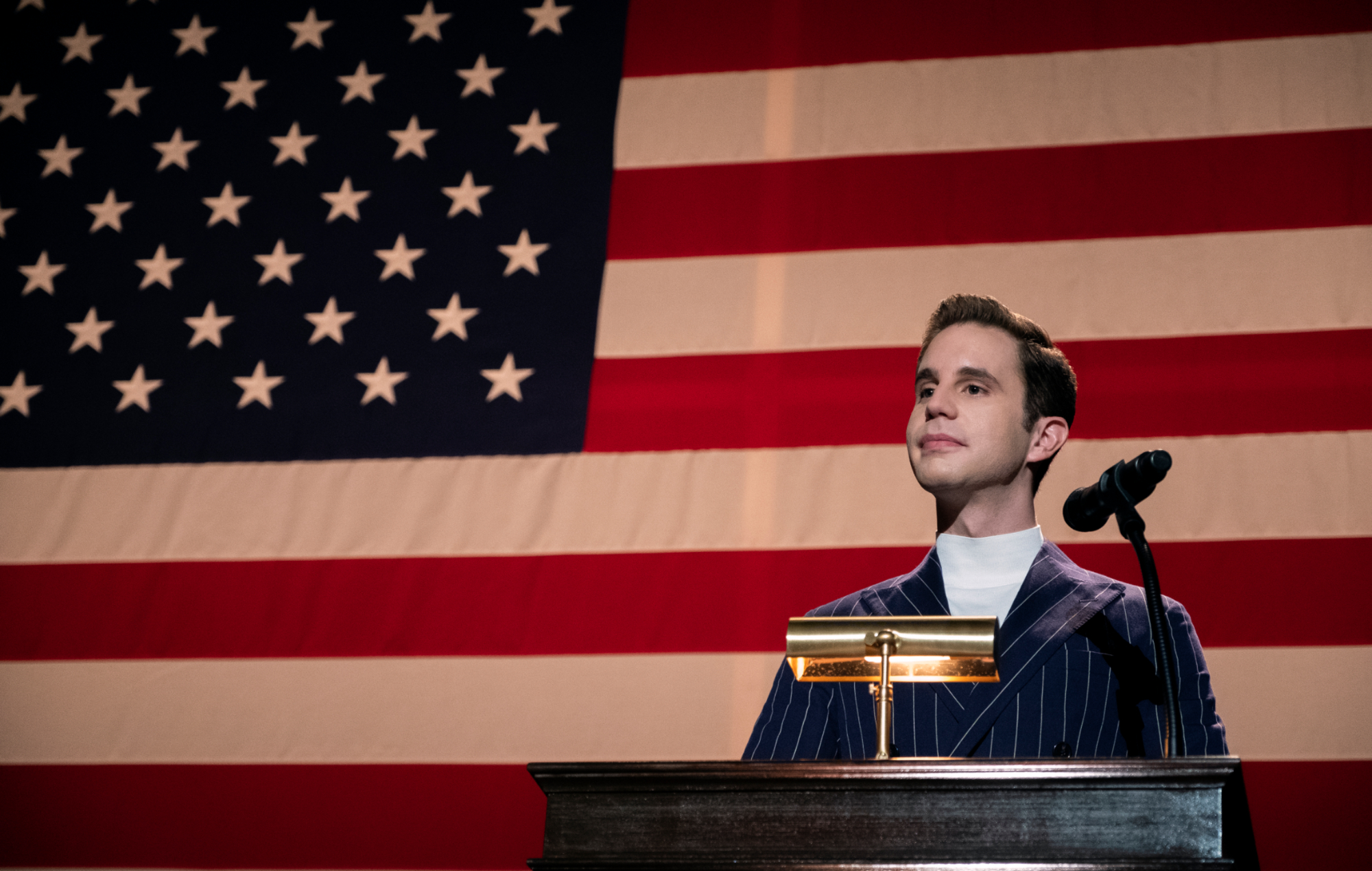 The American comedy-drama TV series, Politician after its successful first season, will be returning with its upcoming second season, and fans of the show are looking forward to what the team has in store for the gang. A lot of new information is coming forward, and we have gathered all the recent updates and information regarding the show, so here is everything you need to know about the upcoming Politician Season 2.

How was the reception of Politician Season 1?

According to the recent rumors, season 2 will explore more about the characters and all the main characters will be developing a lot from what we have seen in the first season, and season 2 is expected to be a bit more serious, so it will be interesting to see how the story will unfold in season 2.

Created Ian Brennan, Ryan Murphy, and Brad Falchuk, the show made its debut on 27th September 2019, and the first season performed average and was well-received by the audiences and the critics, who praised the humor of the show and the performances by the cast members. Season 1 got an approval rating of 57% and an overall score of 6.74 on Rotten Tomatoes. Despite the average performance, the show was given a green light for the second season later in 2019. Ben Platt dropped the official announcement via Twitter. He tweeted “we back #season2.”

What is the plot of Politician Season 2?

Season 1 is set at Saint Sebastian High School, and the story focuses on Payton Hobart, who runs for the student body president with the help of his friends against the popular River Barkley. The two parties under the direction of their friends choose their vice-president, to win the election. The finale of season was bittersweet and season 2 is expected to pick up the right from season 1’s finale, and it will most likely focus on Payton’s next campaign.

In an interview, Lucy Boynton revealed that Season 2 would be a lot different from season 1, as the rules from High School will become vague, and they will have to adapt to the harsh circumstances of the real world. Ben Platt said that he is looking forward to seeing the changes that a good relationship might bring in Payton, which means Payton might get over his ex and might meet a new partner in season 2.

In an interview, Platt revealed that season 2 wouldn’t be as musical as the first installment, now, this could be a disappointing factor, but, hopefully, they least incorporate some elements from season 1.

How many episodes are there in Politician Season 2?

Politician Season 2 is expected to feature a fresh batch of 8 new episodes.

Who is in the cast of Politician Season 2?

When is the update of Politician Season 2?

Politician Season 2 is expected to release sometime near the fall of 2020. Productions of season 2 began in November 2019, and it is expected to wrap up in early 2020. We will keep you posted when the official word drops.