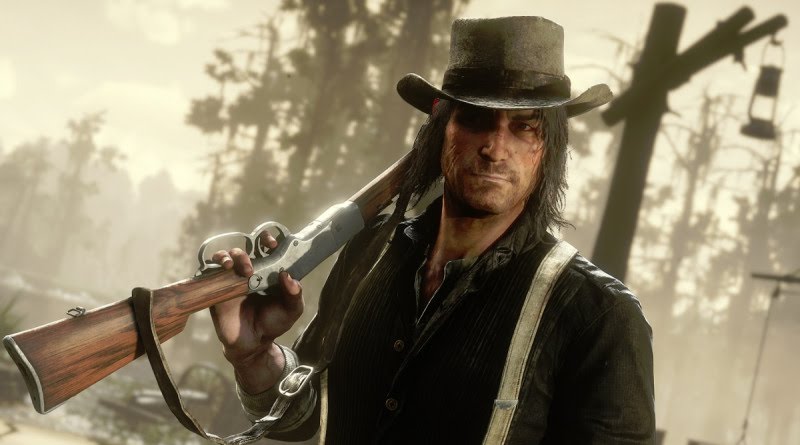 Rockstar Games released one of its most highly anticipated games of the modern era in 2018, the Red Dead Redemption 2, which boasted its vast gameplay and a unique storyline that impressed many, now, in the talks for a new sequel. Yes, you read that right, the game did wonders at the box office, and fans are already discussing the future of the franchise and the possibility of a third installment sometime in the future. New rumors regarding the third installment have surfaced up, and we have gathered all the recent updates and information regarding the game, so here is everything you need to know about Red Dead Redemption 3.

How was the performance of Red Dead Redemption 2?

According to the recent speculations, the possibility of the sequel is exceptionally high, and if rumors are to be believed, Rockstar Games is planning something huge to surprise fans with its new game. If you don’t know much about the game then worry not, as we have got you covered, Red Dead Redemption 2 is an action-adventure open world game which was the third entry in the franchise and served as the prequel to 2010’s Red Dead Redemption. The game was developed in Rage Engine, and it is one such entry that boasts a huge open-world, something which fans will spend countless hours on.

The world is so large that there are countless adventures in the form of side activities, and it has an extremely dynamic setting that adapts according to the real-world conditions. The game recorded over $725 million in sales in the first week of its official release, and by the second week, it had already surpassed the lifetime collection of Red Dead Redemption. Red Dead Redemption 2 has been highly praised by the gamers and the critics in the department of its vast open-world, its storyline, character progression, the level of detail, and the overall gameplay. The game also received a PC worldwide release in late 2019, and as of now, it has become of the best selling games of all time with already over 29 million units sold.

What will be the storyline of Red Dead Redemption 3?

It was previously revealed to the fans that the future of the Red Dead series would depend on the performance of Red Dead Redemption 2, and given the current success of the game, Rockstar Games will surely develop the third installment. According to the latest speculation from the industry experts, Red Dead Redemption 3 will narrate a new storyline. The initial idea was about a direct sequel, how, that idea has a big flaw because of its setting as to make it happen, Rockstar Games will have to create a story that will have a maximum of a few years window for the Wild West setting to prevail, and the story of the other games are related to each other, so a new story is the wisest option at this time.

When is the update of Red Dead Redemption 3?