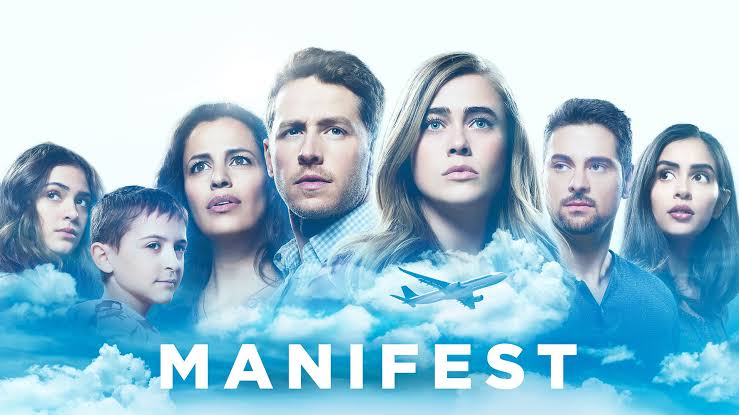 Manifest made a good start to life in the world of TV shows with the first season. The supernatural drama from NBC has got itself a lot of admirers. The first season of the show aired on September 24, 2018. So as you can see the show hasn’t been out for a long time. The show originally had 13 episodes but, NBC later added three episodes, which brought the total episode count for the first season to 16.

NBC hasn’t released any detail regarding the release renewal of the show but, we are expecting some news to come out soon as the popular supernatural drama has attracted a lot of audiences. NBC might still want to do some thinking before they confirm the show’s return. But, I don’t think it will take them long to renew the show. If the show is renewed, then we can expect a similaras the first season.

Moving on to the cast of Manifest. We should expect to see the majority of the main cast to be back for the new season. Here is the possible cast:

The story follows a family which was on a flight from Jamaica to New York. During the flight, they experienced several turbulences. When they finally land, they are shocked to find that five and a half years have passed since then. The National Security Agency also told them that they were presumed dead. As they try to get back to their normal lives, they find out that a lot of things have changed.