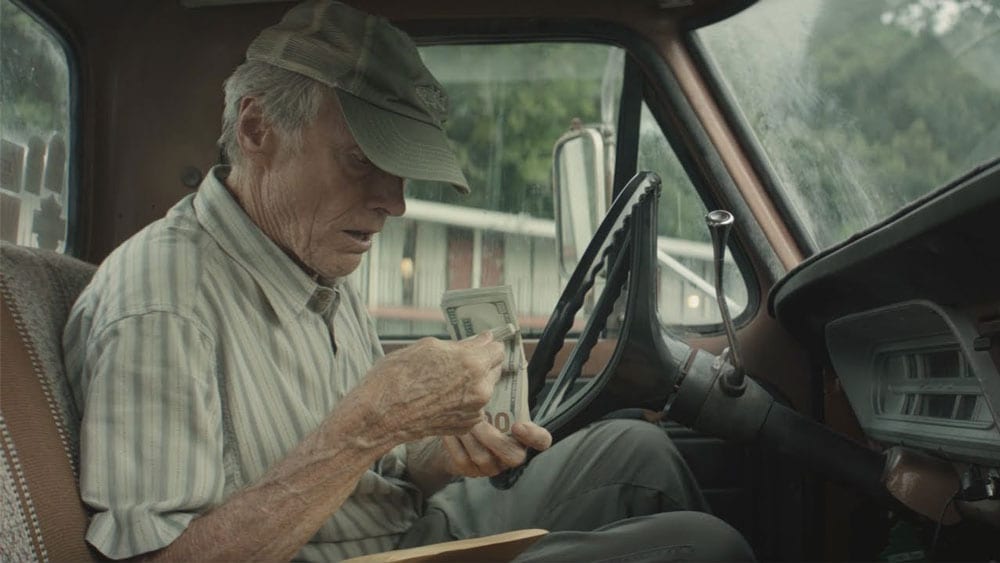 Clint Eastwood acted as a director and an actor for this venture which is called The Mule. Besides Clint Eastwood, fellow A-lister Bradley Cooper graces The Mule too. Who puts everything on the line is Bradley Cooper, Laurence Fishburne, Michael Peña, Dianne Wiest and Andy Garcia. It released back in 2018, and it is an American crime-drama film based upon “The Sinaloa Cartel’s 90-Year-Old Drug Mule” by Sam Dolnick. This tells the true tale of Leo Sharp, a World War second veteran. He became a drug courier for the Sinaloa Cartel in his 1980s.

The 116-minute long movie released on December 10, 2018, at Regency Village Theatre and on December 14, 2018, in the United States. It did a staggering business of $144.8 million. Today we’ll talk about the DVD, Blu-ray release of The Mule.

Warner Bros. Home Entertainment has divided upon March 19, 2019, as the Digital 4K, Digital HD, and Movies Anywhere update for The Mule. Physical editions of The Mule that include 4K Ultra HD, Blu-ray and DVD will be released on 2 April 2019.

As of now, you can pre-order The Mule on 4k, Blu-ray and Digital combo at a discounted price at Amazon. You are likely to get the bonus features that are fairly light and condensed into a single making-of featurette. The extras include:

1. Nobody Runs Forever: The Making of The Mule
2. Toby Keith “Don’t Let the Old Man In” Music Video.
You can watch the trailer below: