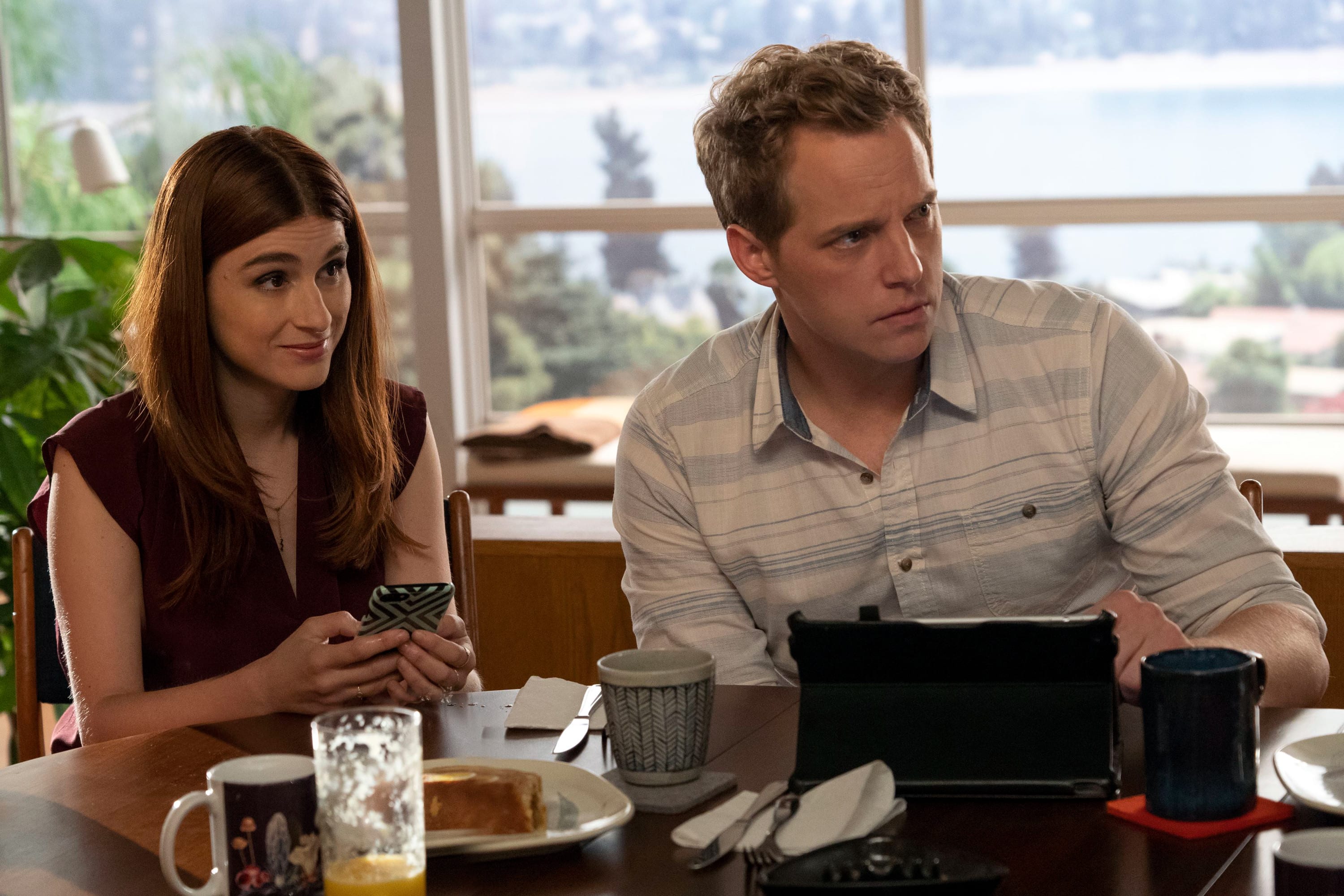 In this post, we are going to talk about You’re The Worst season 5 episode 7 where to watch, and spoilers. The characters are getting more and creepier, and it seems like the world they are living in has no place for words like mercy, kindness, honesty, or even selflessness, although Gretchen is beyond these. Everyone is looking at their profit and never looks at what will cost to others, and my aim is on Jimmy.

Even the Jimmy which we have been seeing has become the meanest person. His plans to get Gretchen on guilt-free sex with strangers was the meanest thing I have ever seen. Jimmy has to be the weirdest and the most disgusting person on the show. Gretchen understood Jimmy’s motives and she lost her love for Jimmy, crushing our hopes of Jimmy getting married to Gretchen. So, let’s talk more about the upcoming episode ahead!

The show can also be watched on FX Now app, where viewers can watch all the FX and FXX shows online by entering their cable TV subscription details to log in. Additionally, there are several other online options such as Roku and Sling TV where viewers can watch You’re The Worst by streaming FXX channel at the mentioned time and date.

The next episode will feature Gretchen and Jimmy encountering each other after Gretchen understanding Jimmy’s plans. The synopsis suggests that they might be making “couple friends,’ and I am confused what does that actually mean. Is it about Edgar and Lindsey or it is about themselves? Well, we will have to see the next episode to find out! Take a look at the trailer of the upcoming episode!