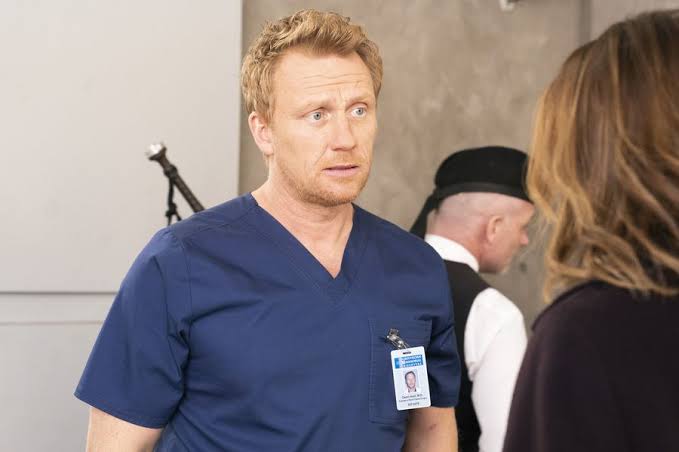 In this post, we are going to talk about Grey’s Anatomy season 15 episode 14 where to watch, and spoilers. The last episode featured Britney running away from the rehab center, and she did not even dream that her parents might be coming to see her. What a coincidence! When the parents reached the rehab center, they got to know that their daughter is not there, and they were provided with Owen and Amelia’s name and number.

So, it was obvious that they went to the hospital, where they got to know that they have become grandparents. What a pleasant way to get the news, isn’t it? On the other side, the hospital was overflowing with visitors as a 15-year-old kid was shot at a Scottish parade. The hospital was full of people with Scottish attire, having bagpipes and traditional clothing. Somehow, the kid was saved. So, let’s talk more about the upcoming episode ahead!

The show can also be streamed online using ABC app, where all the ABC shows can be watched online using existing cable TV subscription details. Furthermore, there are several online streaming service providers such as Hulu, Roku, Sling where viewers can watch Grey’s Anatomy by streaming ABC channel at the mentioned time.

The next episode will feature Meredith accomplish another milestone, as she breaks a record of the hospital. However, the other doctors will have to reach out to the locals as there will be massive overdose situation. Also, we will see Levi and Nico getting more involved and their relationship is supposed to strengthen! Take a look at the trailer of the upcoming episode!