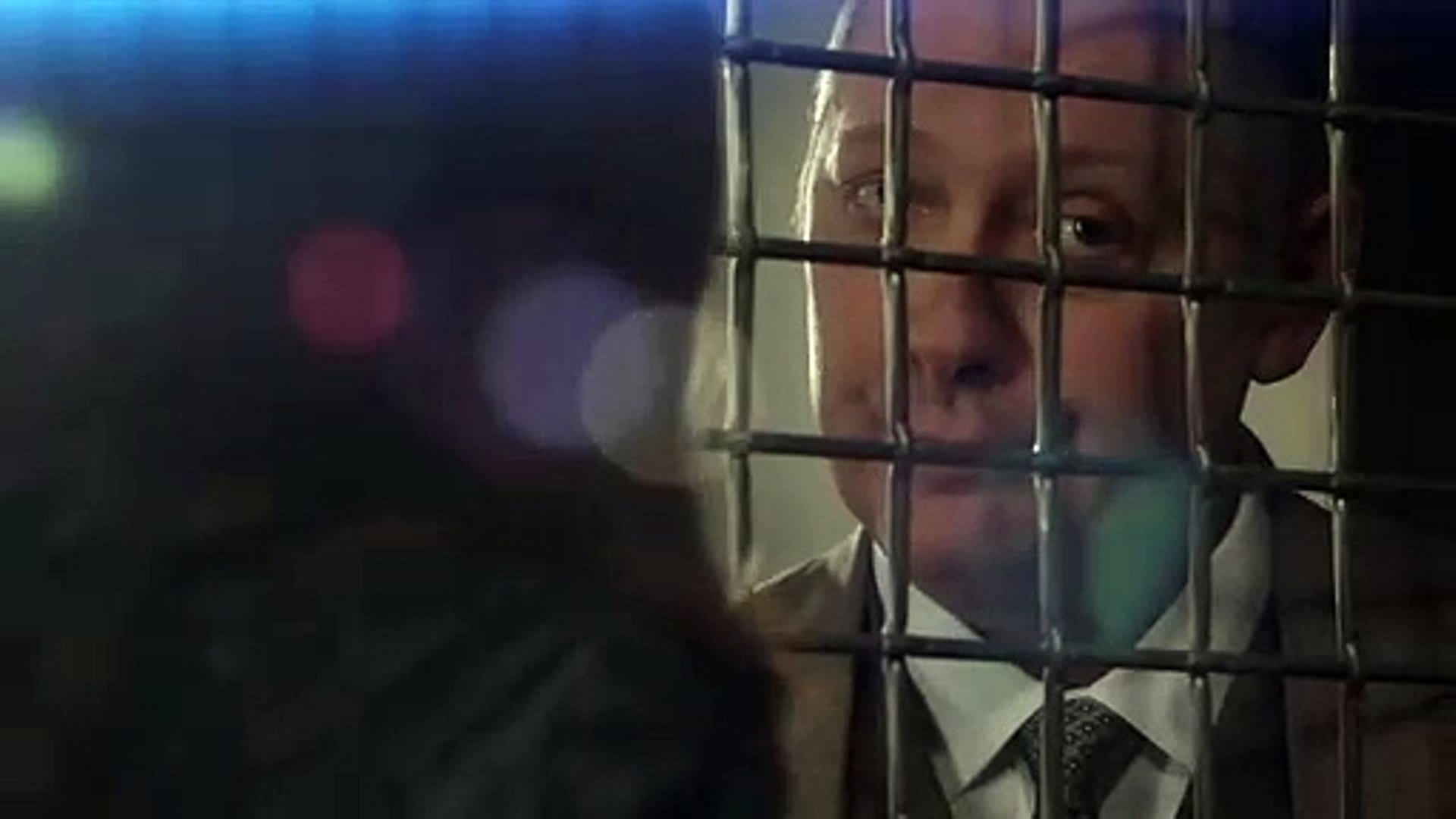 In this post, we are going to talk about The Blacklist season 6 episode 8 where to watch, and spoilers. As we are aware, Red is still busy in his own case, and he needs to get out of it anyhow. He has been trying so hard to prove his innocence, but it is taking a lot of time which might be frustrating for him too. However, he still does not know that Liz is behind this conspiracy, and he has assigned Liz to find out who is the one who backstabbed him.

Nevertheless, he might soon get the idea who did that, and it would be interesting to see how does he react. Red has requested to ask potential jurors 382 questions, which was opposed by the prosecution, and the judge gave permission of 40 questions. Red was discussing with Dembe that he needs to find a juror who can convince other jurors, which is the only way to safeguard his release. So let’s talk more about the next episode!

There will be two episodes releasing this Friday, as the ninth episode is also supposed to release on the same day. The show can also be watched online on NBC channel, where viewers have to enter their TV subscription details to gain access. Additionally, there are several online streaming service providers such as Roku, Sling, DirecTV Now where viewers can watch The Blacklist by streaming NBC channel at the mentioned time.

The next episode will feature Liz and Jennifer trying to find a woman who might be aware of Red and his past. However, their investigation is going to backfire as they might end up meeting a barbaric smuggler. Liz will have no choice but to ask help from an unwanted source. Take a look at the trailer of the next episode ahead!