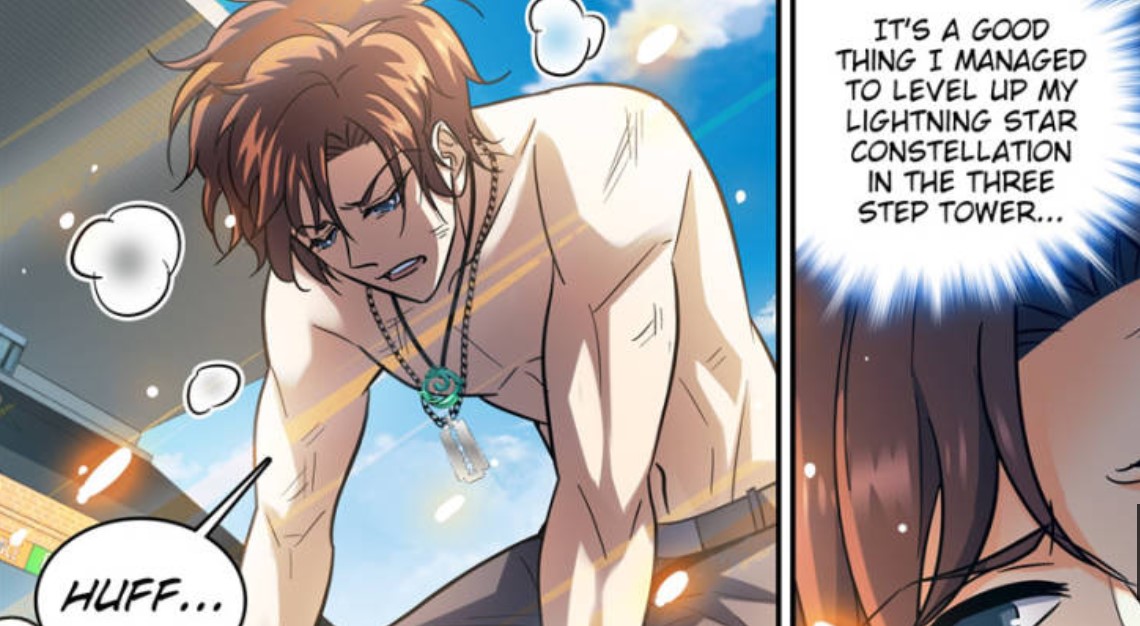 From Versatile mage chapter 350, we witnessed Mom Fan and Yumming’s fight in their contest as everyone else watches. This manga had released its latest chapter on the 20th of February 2020 with the release of chapter 350. So in this post, we are going to talk about Versatile Mage Chapter 351 spoilers. Note that this post will contain spoilers, so if you don’t like them, you can skip the spoilers section. 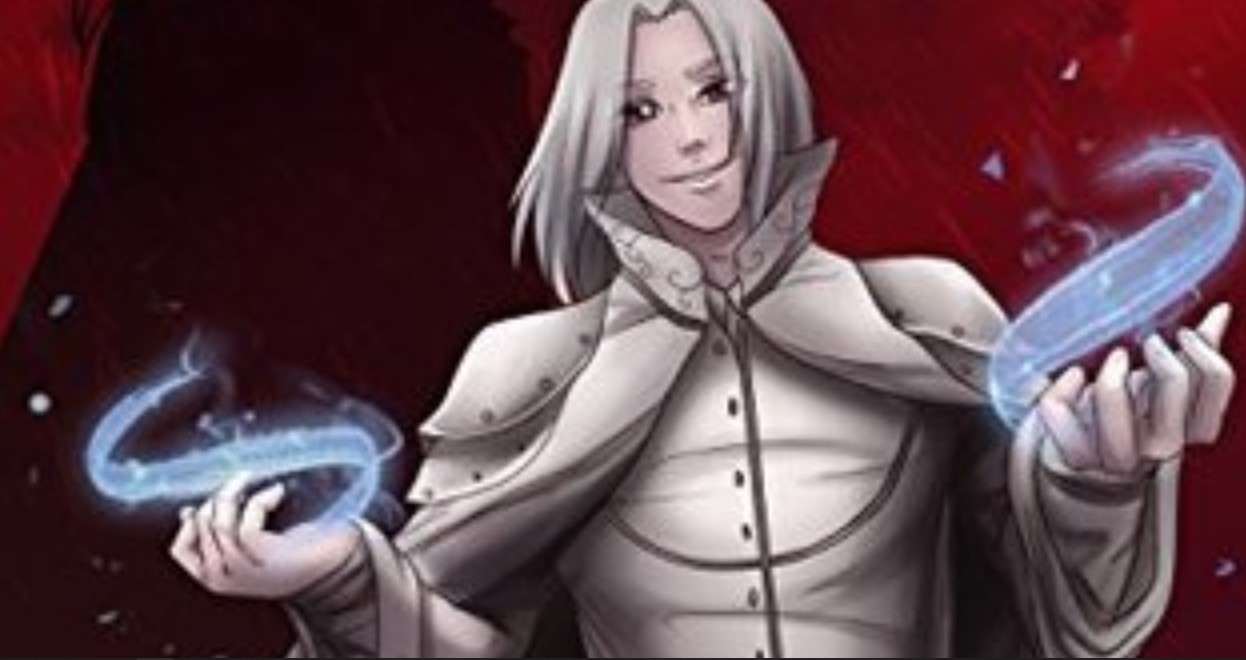 Yumming continues to hold off her own against Mo Fan. Although things looked like they were in her favor, Mo Fan managed to pull off his recently learned attack which led to his victory. Only if Yumming did not hold her special attack for later in the battle, then things would have turned out differently. The fight was so intense that Mo fan had to visit professor Bai Mei for medical treatment.

When Is Versatile Mage Chapter 351 update?

Where To Read Versatile Mage Online?

There is no official website for you to read ‘Versatile Mage’ manga online; it is available on ‘AC.QQ’ magazine, so you can support the creator by buying the mag. You can also read the latest chapters online on various unofficial sites, but we highly advise you to support the official release as it helps the creators.

So i read this manhua Versatile Mage.

Gosh from 4 manhua i read, 3 of them had bad opening story even though the premise/story is good. But yeah maybe bcs they are colourful. pic.twitter.com/BXpclHZ6sw

For more information about Versatile mage, you can also check out the Tweet above.