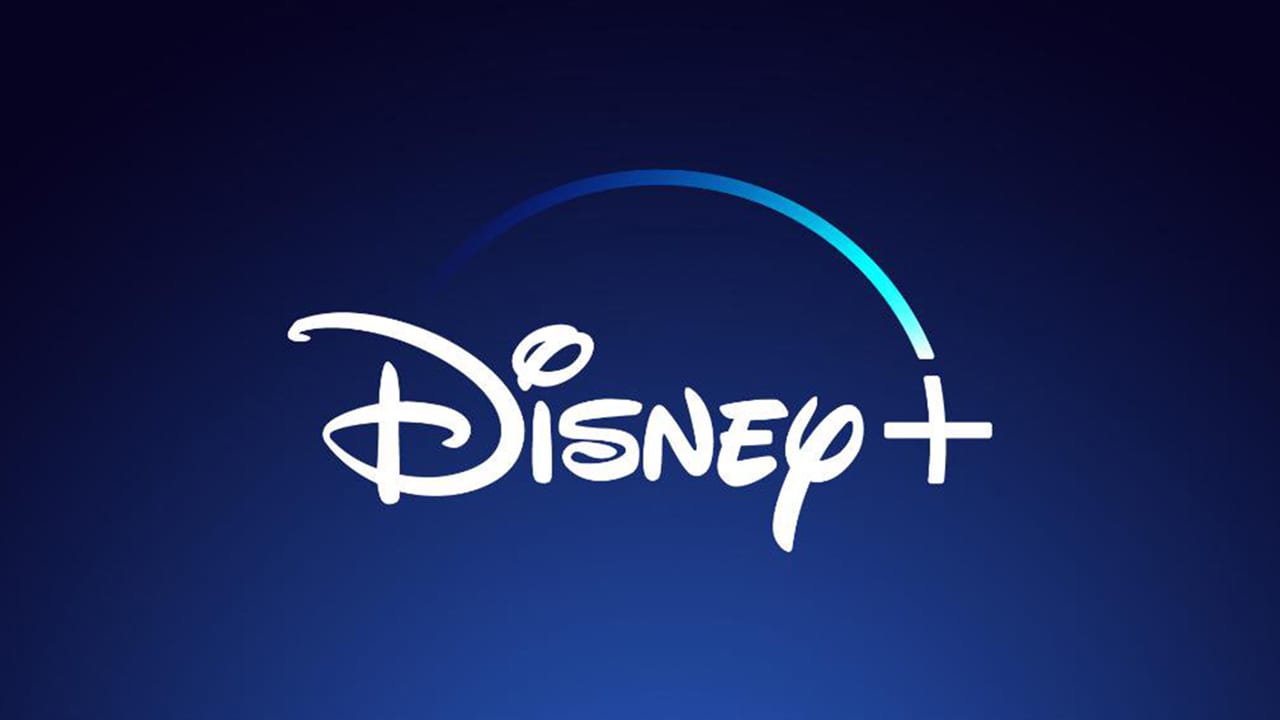 Netflix is about to meet its match as Disney+ finally revealed its update. Disney has been planning to expand its universe with its new online streaming platform which they call Disney+ and fans have been eager to know the all the added benefits that it will provide.

According to the CEO of Disney Bob Iger, the online streaming service Disney+ is their “biggest priority,” and they are working extremely hard on the project. As we already know, Disney’s deal with Netflix has ended, and Disney focuses on launching its streaming service exclusively for its contents.

Disney+ will be streaming shows from the Marvel Universe and Star Wars, something which Disney has been doing with Netflix. According to reports, the upcoming Captain Marvel will be the first film to be streamed on Disney+.

Few of the shows and movies which will be streamed on Disney+ include:

Earlier it was revealed that Disney+ would become available in the US late 2019 in and according to new reports, the streaming service is expected to release in September or October 2019.