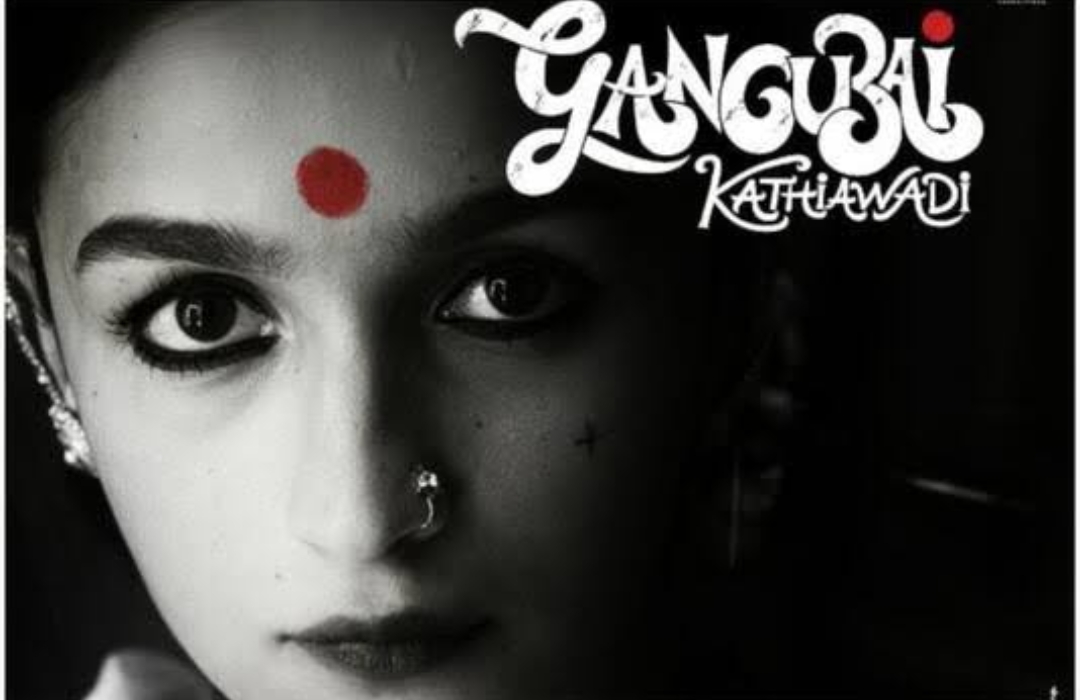 Didn’t you just watch the teaser of ‘Gangubai Kathiawadi’ and came here to look for details? This teaser of one minute and a half was enough to make us excited for the new venture of Sanjay Leela Bhansali. Whether the movie will be a success or a failure, it will be decided after it’s release, however, for now, we know the storyline is going to be great. So without further ado, let’s look into the details.

The movie, ‘Gangubai Kathiawadi’ has been scheduled to release on July 30, 2021, in the theatres of India. The movie was initially dated to premiere on September 11, 2020, but got delayed due to the lockdown initiated by the government because of the Coronavirus pandemic, like every other film scheduled for a release during that time. The movie was titled ‘Heera Mandi’ before it was changed to ‘Gangubai Kathiawadi’ and was supposed to be played by Priyanka Chopra as the main lead, however, in September 2019, she was replaced by Alia Bhatt.

The principal filming began on December 2019, in Mumbai, but was suspended in March for a few months, when almost seventy per cent of the shooting was done. The fifteen per cent of the rest was filmed in the months of October and November 2020, when it was safe to resume the work. Apparently, the cast and crew members haven’t wrapped up yet, as the filming is still said to be taking place.

Tell us your review of the #GangubaiKathiawadi teaser with one emoji. pic.twitter.com/691rUCamGj

Written, directed, and produced by Sanjay Leela Bhansali, ‘Gangubai Kathiawadi’ is a biographical crime film based on the true life story of a sex worker, Ganga Harjivandas, who became evident as an underworld mafia later in Mumbai. The adaptation has been made from a chapter of the 2011 non-fiction book by Hussain Zaidi, titled, ‘Mafia Queens of Mumbai’ where he has discussed about three women associated with criminal activities in the 1960s in Mumbai. Some of the prominent actors of Bollywood, including Rajkummar Rao, Kalki Koechlin and Radhika Apte has lent their voices for the audiobook of the same on audible.

Read: Movies Similar To ‘Judas And The Black Messiah’ That You Need To Watch 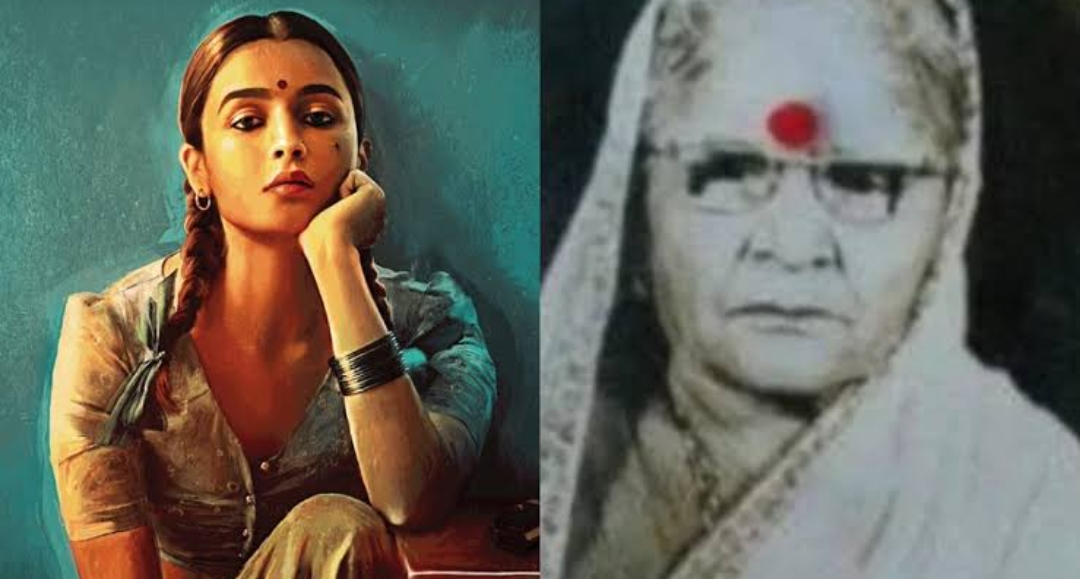 The movie casts Alia Bhatt in the lead protagonist, Ganga Harjivandas who later came to be known as Gangubai Kothewali, and Shantanu Maheshwari who will be making his Bollywood debut with this movie, playing the role of her husband, Ramnik Lal. Indira Tiwari, Seema Pahwa, Rohit Sukhwani, Vijay Raaz, and Emraan Hashmi have also been featured in the movie in notable roles, along with Huma Qureshi who will be seen in an item number.

Moreover, we are going to witness a cameo appearance of Ajay Devgn, as Karim Lala, who will be playing the character of a mobster. He will be seen giving lessons to Gangubai on the tricks of the trade and eventually falling in love with her.

The movie explores the life of a young girl, who was sold by her husband Ramnik Lal, into prostitution for a mere amount of five hundred rupees. The difficult life of the red-light area of Mumbai turned the innocent Ganga into a tough lady, Gangubai Kathiawadi, who becomes a dreaded pimp of Kamathipura, after murdering her husband. However, she never forced anyone into prostitution but strived to give a better life to orphans and sex workers, like a mother. She was no less than an inspiration to millions of people whom she preached as a supreme leader, not to be afraid of anyone, even in difficult situations. 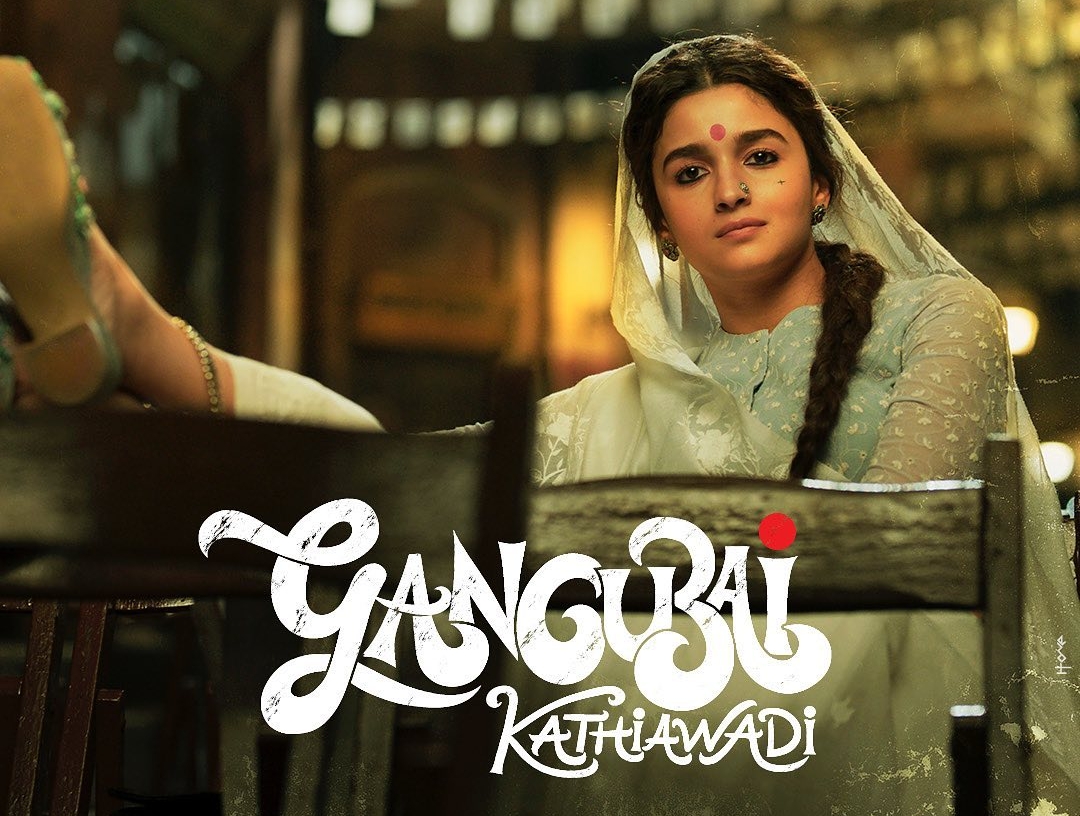 Read: Top 50 Most Anticipated Movies Of 2021 That Fans Are Eager To Watch

The new date of release was announced on the birthday of Sanjay Leela Bhansali, on different social media, with a poster in which the leading actress could be seen in a pastel green Indian outfit, with a bindi and a side hair braid. The teaser received mixed reviews from the viewers, who either praised Bhatt for her hard work in choosing scripts, and her acting, or expressed their disappointment in playing a role that is not suitable for her. Here is the official teaser of the film. Have a look at it if you haven’t yet.