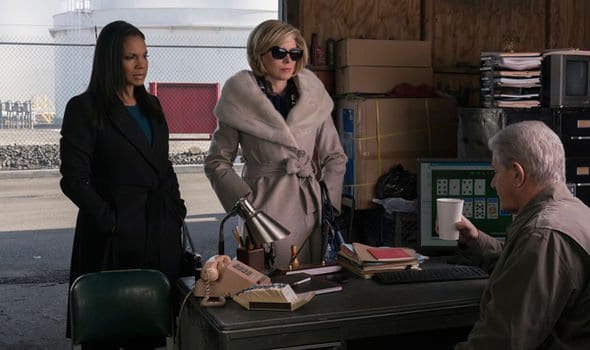 We are only a few days away from the premiere of the third season of the political drama series, The Good Fight, and fans are extremely excited for it. The spin-off series has performed extremely well over the years ever since its debut, so CBS decided to renew the show even before season 2 aired its finale. We have gathered all the latest updates and details regarding the upcoming installment, so here is everything you need to know about The Good Fight Season 3.

In an interview, all access vice president, Julie McNamara said that the show is the perfect example of the qualities that CBS original series strives for. The qualities include ‘entertaining,’ ‘thought-provoking,’ and ‘boundary-pushing.’

According to the official notice, in Season 3, Trump’s administration is in its full swing and Diane tries her fullest to remain sane under it and on the other hand, ‘Maia goes toe-to-toe with Roland Blum.’ The story will pick up from where it was left off in the previous season and will focus on Diane and her trouble with the authorities. In an interview with Deadline, Baranski said that after season 2, Diane is in huge trouble and she isn’t going to get off the hook so easily this time.

According to reports, the upcoming season will feature a total of 13 episodes.

The official cast for the upcoming season:

The officialis yet to be revealed, however, according to reports, The Good Fight will be released in March or April 2019.