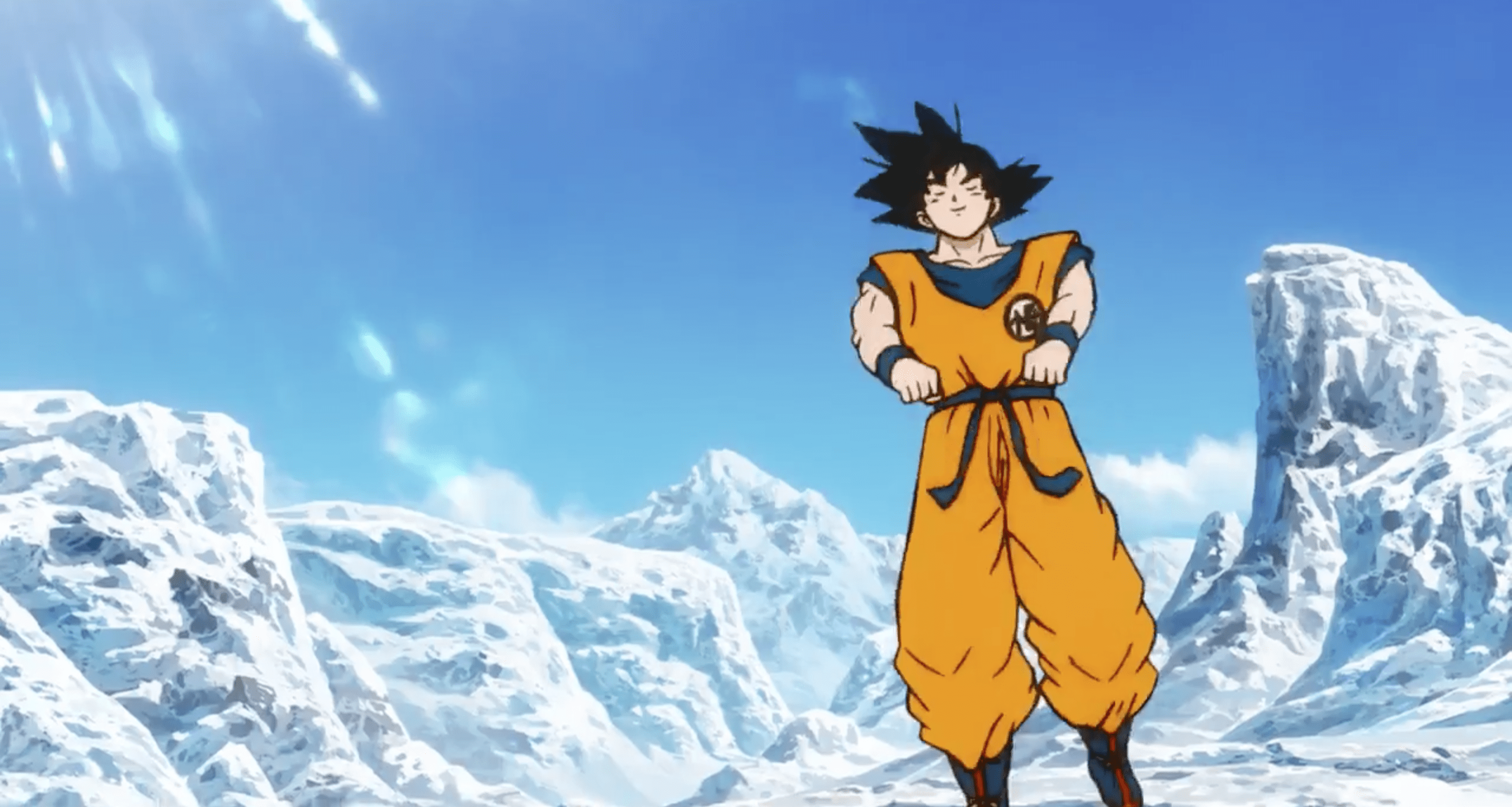 Dragon Ball Super: Broly is the sequel to the anime’s Tournament of Power arc, and in this movie, we’ll be seeing a completely new villain called Broly. I say new because this is the first time that Broly is being involved in Toriyama’s story. The movie came out in Japan in December, and it premiered in most places in January. 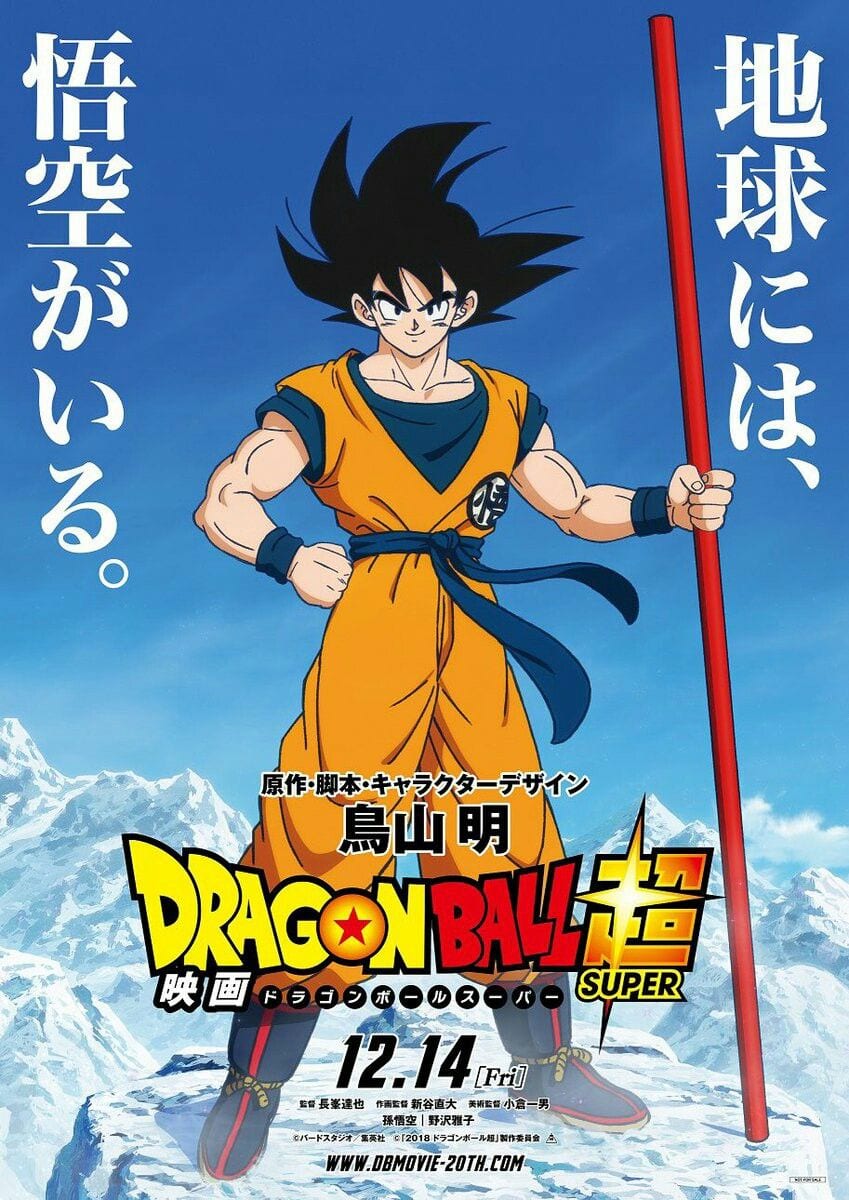 Goku in a Key Visual for Dragon Ball Super: Broly

#Retweet if you want us to Release Dragon Ball Super: Broly 🔥 at your nearest #PVR. @LivePvr#ThursdayThoughts pic.twitter.com/e6kbbr0pqn

The news was broken by PVR Cinemas Twitter, where they asked fans if they’d be interested in watching Dragon Ball Super: Broly if it were to come to India. Majority of the fans were excited at this, and that’s basically how the movie was brought to India.

They then asked fans to retweet a post about 9,000 times (as if this joke isn’t old enough already), and of the number of retweets does go over 9,000 they’ll reveal the date of its premiere in India. So far, the post has amassed a total of 3k retweets, and you can help by retweeting this as well.

When exactly Dragon Ball Super: Broly will come out in India is unknown. However, we do know that it’ll happen sometime very soon. We think it’ll be out within the next 30 days, but that’s completely opinion-based.

It’s good that the cinemas are finally trying to pick anime movies as well because there’s a big anime fanbase in India as well, and I think everyone in the country will be glad.