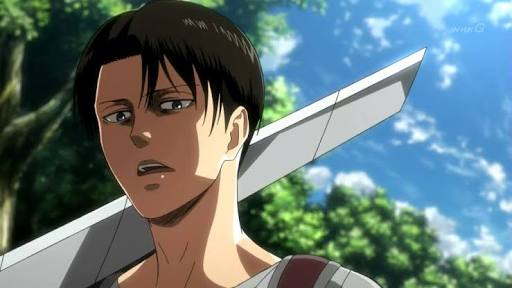 Attack on Titan Season 3 Part 2 is getting closer now, and fans are anxious to know what is going to happen when the Survey Corps return to explore the land outside the wall. In the finale of the previous season, we saw how the Survey Corps went to take back the walls that have been lost and in the process, find out the secret of the Titans that was hidden in the basement of Eren’s house.

They face great dangers along the way, and we’ll only find out what happens when the show returns later on in April. In this post, we’ll b discussing all that we know about Attack on Titan Season 3 Part 2. Before we begin, I want to let you all know that this post may contain a bunch of spoilers from the show as well. If you don’t want to get spoiled, I suggest that you stop reading the post here. However, if spoilers don’t bother you, we can get started. 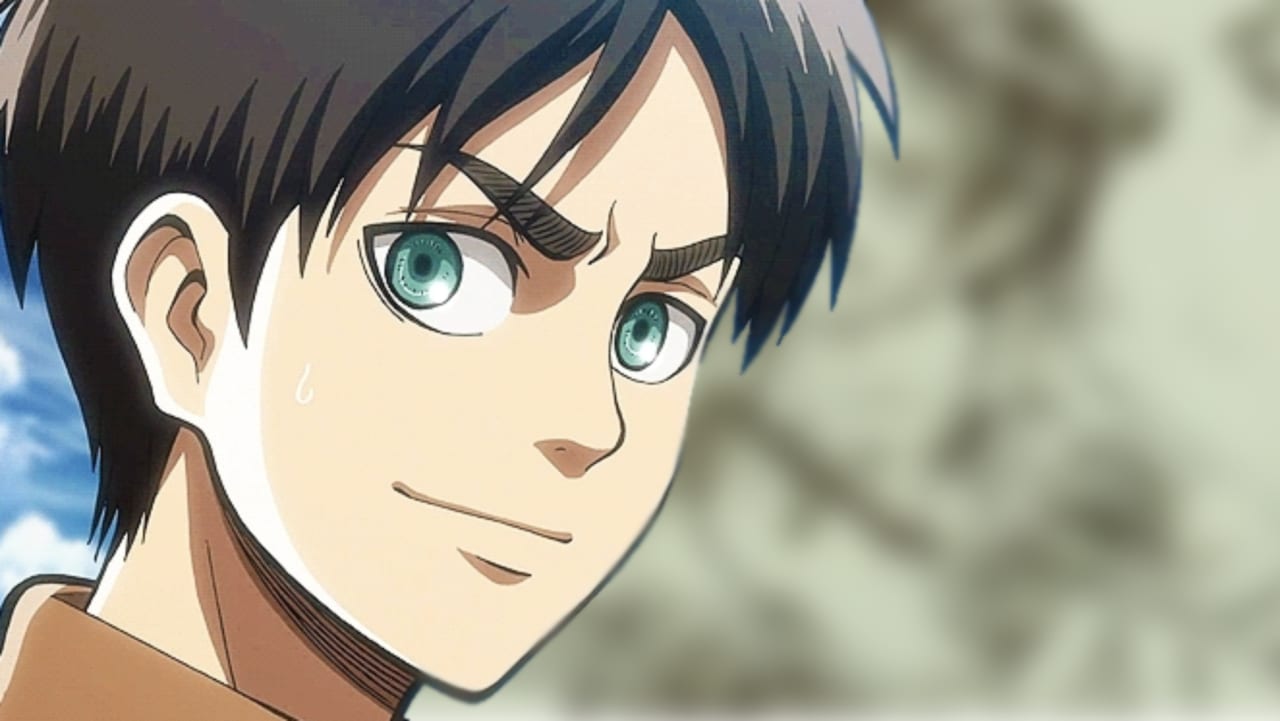 Eren from Attack on Titan

So what’s going to happen in Attack on Titan Season 3 Part 2? Well, the second part of Season 3 will also consist of 12 episodes, just like the first one. This certainly means that we will be getting just one arc, and it will likely conclude with the retaking of the walls and the elimination of the Titans that roam there.

We will also find out about the history of the land where the show’s first three seasons have been based, and this land name will be revealed to be Paradis Island. Unsurprisingly, there is a place beyond this land as well, and there are others in the world as well.

We will also see Beast Titan, Armored Titan, and the Colossal Titan as the main antagonists of the upcoming season, and it’ll be interesting to see how Levi, Erwin and the other members of the Survey Corps tackle them. The show isn’t too far away from airing now either, and we just have one more month to go.

Attack on Titan Season 3 Part 2 premieres April 9, 2019. You can watch it on various streaming services.