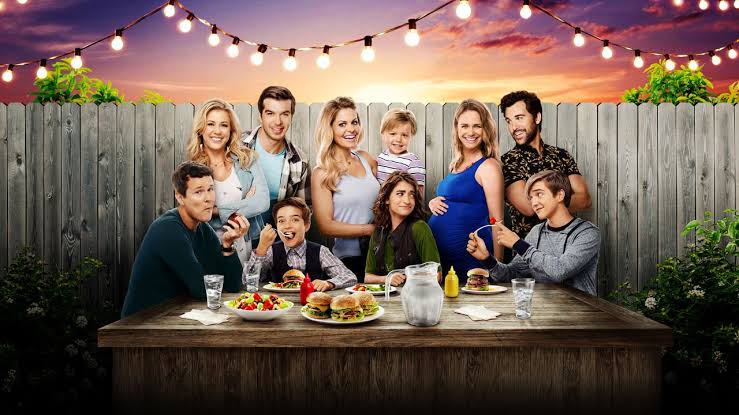 The final season of the Fuller House is on Netflix, and it is sad to see the series is ending, but it was a fun ride while it lasted. The first 9 episode of the fifth season of Fuller House is available right now, and every single one of them is very good. And there are more things coming to it as there is the second part of this season which hasn’t been released yet.

The cliffhanger of season 5, part 1 of the show let us hanging and work a lot of question that needs some answers. All of these peaks, the interest of the fans who now want more in order to get some answers to their questions. But unfortunately, the fans will have wait for the rest of the season and don’t have ayet as I told early that there wouldn’t be a 6 season of the show, which was confirmed by Netflix.

As the second part of the fifth season of Fuller House is coming near, the cast is trying to keep us as entertained as possible, there aren’t many updates right now by Netflix but what we know for sure is, it will be coming in 2020 on Netflix.

There will be no fuller House Season 6, its just a side note, we would like to let you know.

Fuller House Season 5 Part 2 will be released around mid-2020. This was previously done on season 3 of the show, which had a three-month gap between its release. And if we go by that, then part 2 of season 5 might be coming in as I told early in May to July of 2020. This all just a speculation, and nothing has been confirmed yet by Netflix, but we might be getting some announcement about it really soon hopefully. 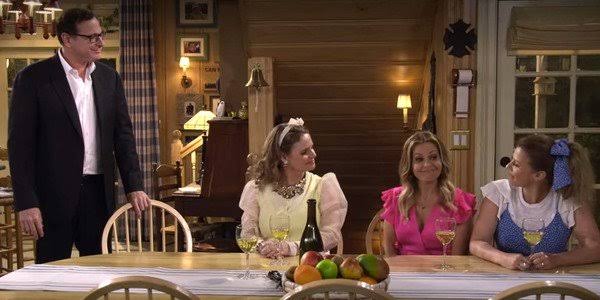 Fuller House Season 5 Part 1 had a total of 9 episodes; season 5 part 2 will have a total of 9 as episodes as well and this is already confirmed. We willyou with further developments.

The cast of Fuller House includes: