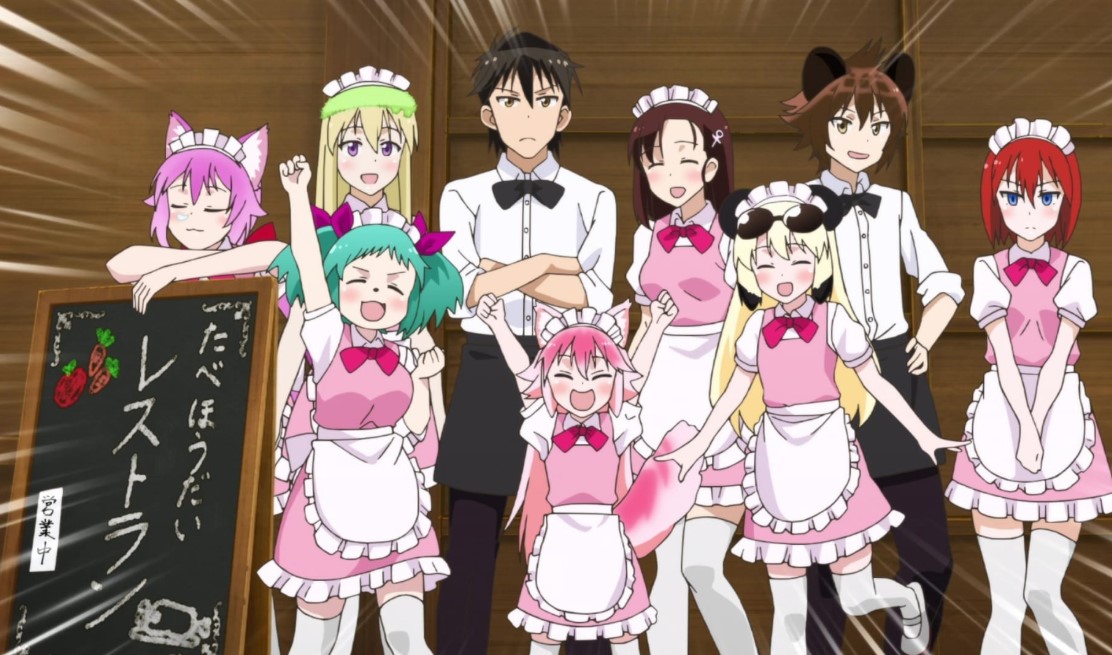 The season finale for Seton Academy has finally arrived as we will get to see how the anime will wrap things up. Seton Academy, or as it is popularly known as Murenase! Seton Gakuen will be concluding its first season as the finale will be airing soon. So in this post, we are going to talk about Seton Academy: Join the Pack Episode 12 update and spoilers. Again, let me remind you that this post will contain spoilers for the upcoming Seton Academy: Join the Pack episodes. So if you don’t want your anime experience spoiled, then it is best to stop reading at this point.

When is Seton Academy Join the Pack Episode 12 update?

Seton Academy: Join the Pack Episode 12 will be released online on Tuesday, 24 March 2020, at 12:00 AM JST. Note that the time is in Japanese standard time, so you might want to convert it to your local time if you want to get the episode immediately after its release. 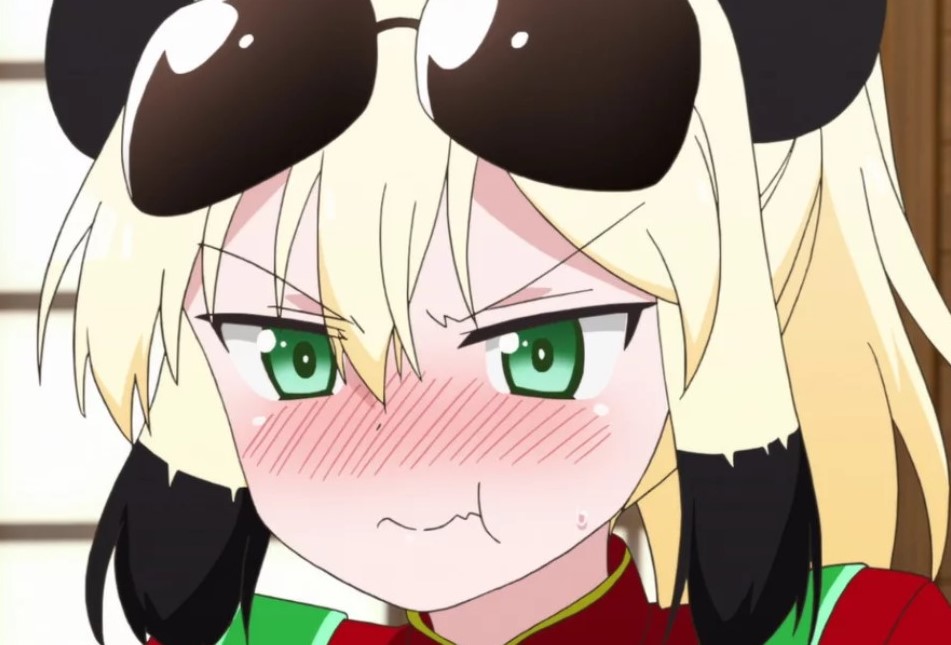 As the school festival begins, Anne returns to Seton and helps the cooking club serve food to everyone. Iena helps as well and she and Anne instantly dislike each other as they both have feelings for Hitomi. The rest of Team EX arrives at the festival: Bar the Barbary lion-boy, Baiji the Chinese river dolphin-girl, Wanjima the Steller’s sea cow-boy, and Andou the Andrewsarchus-boy, with the goal of wiping out the humans. Anne senses her team has arrived and not wanting Hitomi to be hurt, knocks her out and tries to carry her away, but Iena intercepts and fights her. Wanjima is distracted by the festival’s games. Andou mistakes Teru for a human and attacks her, only to get beaten up by Ferrill.

Baiji is served a meal by Yukari and enjoys it, only to be horrified when she is informed it is made of rabbit droppings. Bar captures Jin and nearly kills him, but King and Shiho rescue him. After defeating and interrogating Bar, they realize Hitomi is in danger and look for her. Anne tells Iena that she seeks revenge on humanity for driving her species to extinction, but Iena destroys her spear. Ranka arrives and convinces Anne to stand down by sniffing her and being able to tell she regrets her actions, then having faith in her to do the right thing. Afterward, a Woolly mammoth whom Anne identifies as the boss of Team Ex berates Anne for going soft and appears with earth-shaking steps.

If you happen to be curious as to what Seton Academy: Join the Pack Episode 12 will be bringing us, we have the episode’s preview, and you can check it on the video below.

For now, that is what the preview for Seton Academy: Join the Pack Episode 12 has revealed. The season finale will be airing soon so it won’t be long before we see how things will go on from here. In the meantime, you can check other popular anime on our site as we always strive to bring you the latest news to date. As soon as the episode airs, we will also be bringing you updates som make sure to look for new content more frequently.