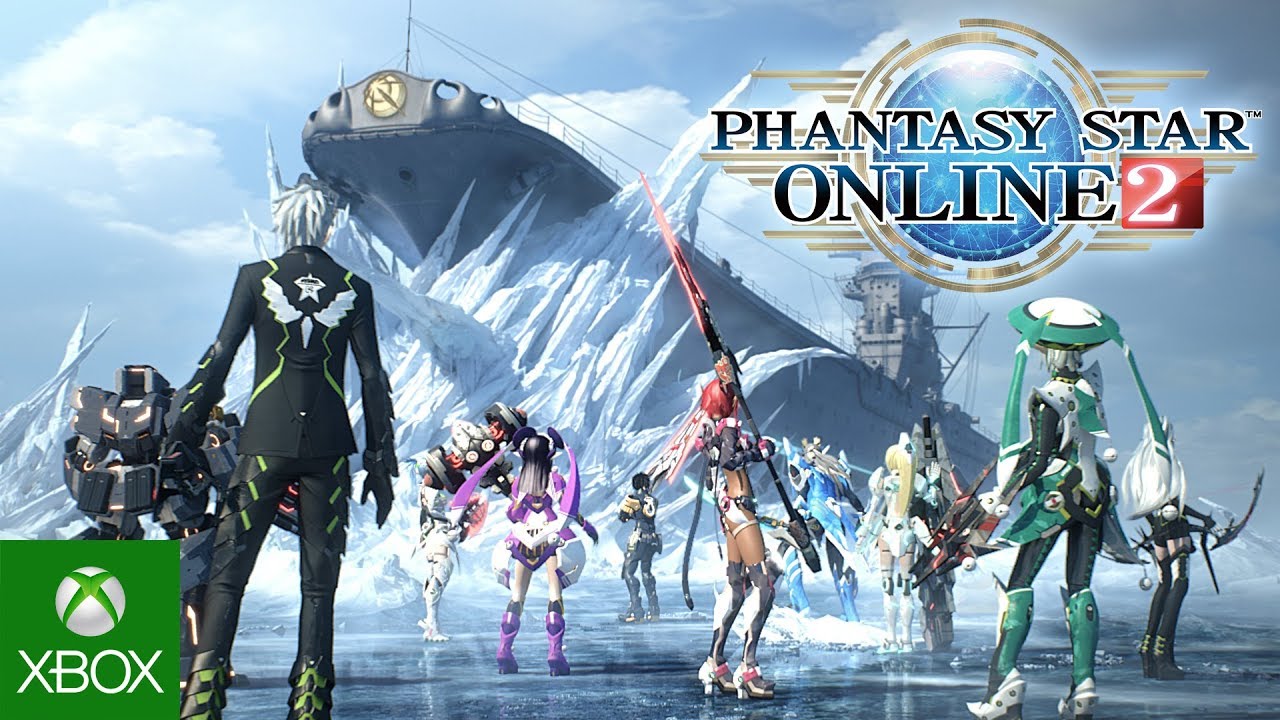 Sega’s online action RPG game PSO2 aka Phantasy Star Online 2 will be finally making its way into the west, and fans are extremely hyped up to get their hands on the game when it releases officially in the US. We have gathered all the recent updates and information regarding its global western release, so here is everything you need to know about the Phantasy Star Online 2.

Phantasy Star Online 2 is expected to release in Spring 2020. The exact update is yet to be revealed, we will update you once the update is confirmed.

We also have a first look at PSO2 gameplay for the 2020 North America release.

Phantasy Star Online 2 received a score of 33 out of 40 from Famitsu, and it won 2012’s Rookie of the Year WebMoney Award. The game was well-received by the community, and its popularity enabled it to be adapted in other media works such as an anime adaptation which first aired back in 2016 on TBS, and a second series titled ‘Phantasy Star Online 2: Episode Oracle’ was launched in 2019 on BS 11 and Tokyo MX. The game was later released on PS Vita in 2013 followed by a PS4 release in 2016. Finally, at E3 2019, it was revealed that Phantasy Star Online 2 will be releasing outside Asia and will soon enter the US.

Phantasy Star Online 2 will be available for Xbox One and Windows, however, before the official release in the US, beta testing was scheduled to happen on the Xbox One. According to the official reports, the beta testing was supposed to take place on 7th February (Friday) in which players had to opportunity to have a first-hand experience of the game for 24 hours.

The in-game progress made during the beta would be retained, and the participants also stand a chance to win some special in-game rewards. The beta testing was reported to be a closed beta, and it was available only for players residing in the US and Canada. According to Xbox’s official statement, “Participants will retain their progress and have a chance to obtain special in-game rewards.

The features of the Phantasy Star Online 2 include