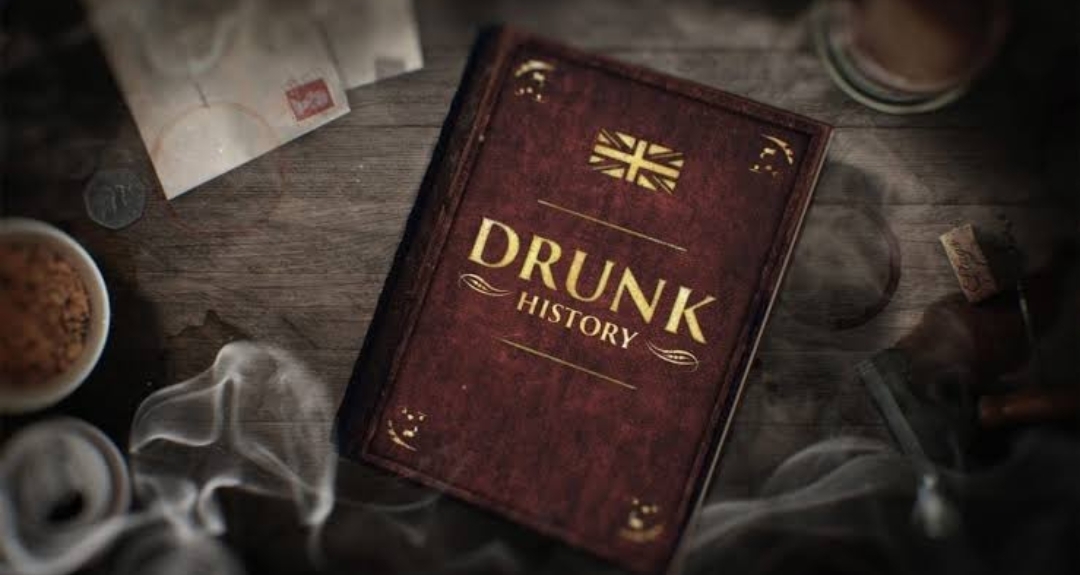 Drunk History is the perfect portrayal of how boring history lessons can also be turned into something entertaining. The show Drunk History is an American comedy TV series that can be watched on Comedy Central. Derek Waters is the creator of the show. The name is Drunk History because the creator got the idea of the show after having a conversation with a friend when he was drunk. The show consists of 8 episodes, and until now, it has enjoyed six seasons. Now fans are asking if we will get to see another season or not.

Who is in the cast of Drunk History?

Drunk History does not have any specific cast because it changes every season. The host of the show is the same as the creator. Even the narrators of the show keep on changing. We had Jim Carrey as the narrator first, then Will Ferrell, Ryan Gostling, and so on. The show involves small enactments that are done by some regular cast members of the show. They include Bennie Arthur, Tim Baltz, Mort Burke, Sarah Burns, Maria Blasucci, Craig Cackowski, Aasha Davis, and so on. The next season might have the same host, Waters, and might also have some guest appearances from the film industry.

What is the show Drunk History About?

Drunk History portrays acts from events of History, and the narrator is also drunk. The narrator first gets to know the events and collects the facts. Then, he gets drunk and is joined by Waters where he begins to retell the historical events. Drunk History rather has proved to be quite enjoyable but it definitely consists of some nasty language and drunk exclamations. The show usually portrays events from American History but also has seen to be covering the likes of William Shakespeare, World Chess Championships, and so on. The show has received good ratings with a 7.8/10 score on IMDb, although the critics did not give very good reviews.

When will Drunk History season 7 be released?

Drunk History season 7 is expected to release sometime in 2020. Official words have not been heard on this.  The last season came out on 15 January 2019, and that’s what makes us expect the next season in early 2020. The trailer of the show can be found below from the previous season because no trailer has been released for season 7.