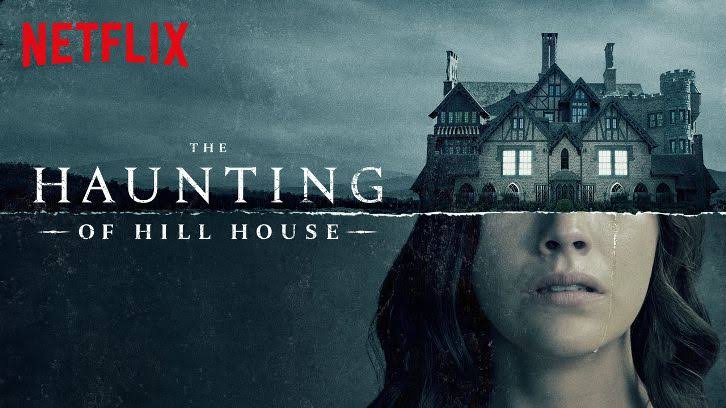 It got a lot of appreciation from fans as well as critics soon. The show has a 91% score on Rotten Tomatoes, which justifies how well the story is. Hence, it is very obvious to ask whether there will be a second season or not. Unfortunately, there is no announcement about the show’s future, even after two and a half months have been gone. 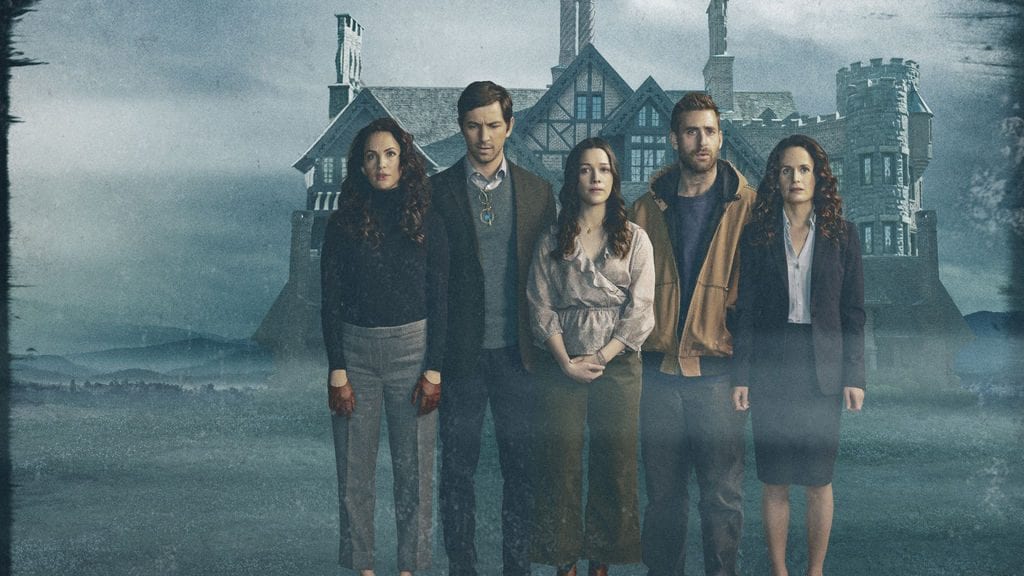 The Haunting of Hill House Cast

But we are expecting that Netflix might announce the renewal soon! Stranger Things season 3 recently got a so we can assume that The Haunting of Hill House will also make the news soon. If the show gets a second season, when would that be released? I think that Netflix would release the show as it did previously, close to Halloween! Because it is the best time for a horror show.

So, all the other cast members might return, and even the dead characters could also have a past role to play. Take a look at the possible cast of the upcoming season!

Netflix later confirmed that the next installment would feature ‘a new story with all new characters.’ The Haunting of Hill House Season 2 will arrive in 2020, although there is no more specificfor the show if there’s anto this we will keep you posted.

Are you excited for The Haunting of Hill House Season 2? Let me know in the comments section below!