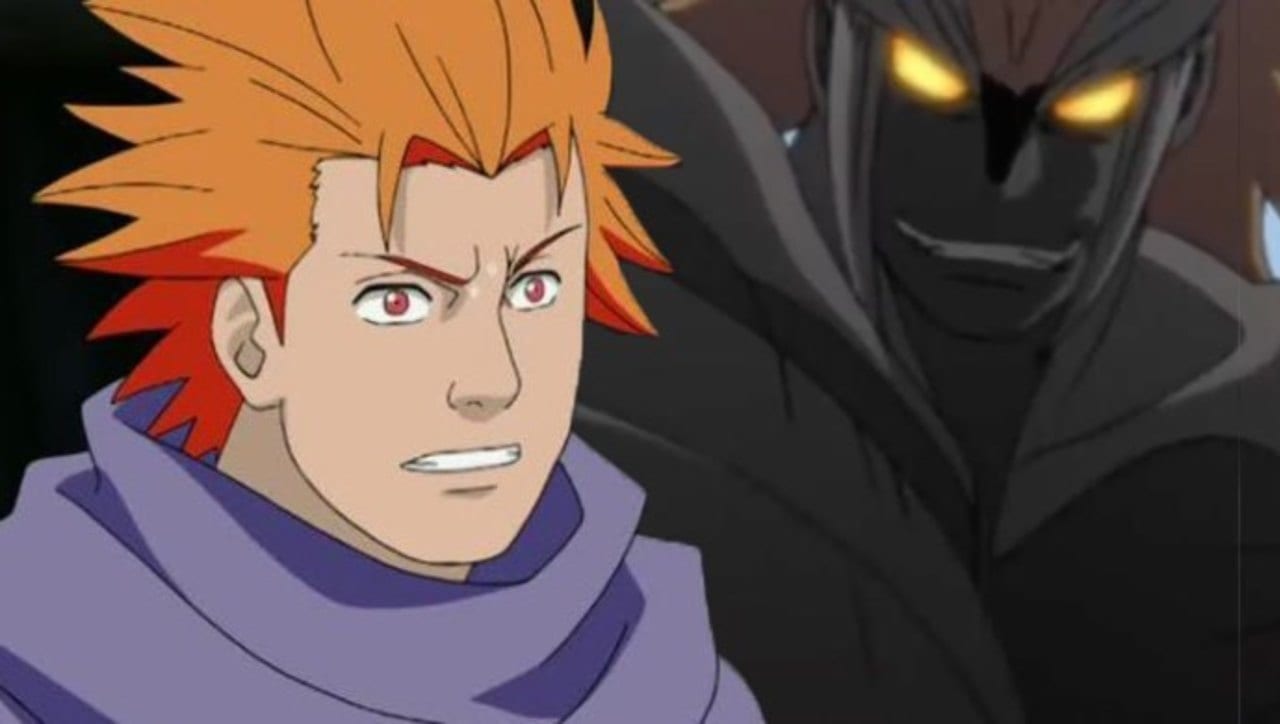 Hey everyone! Boruto’s current short filler arc is doing quite well. I’ve been enjoying it lately, and I think it will get better as we head to the climax now. Jugo is ever important to this arc, and I think we’ll see more of him in the next episode as well. More importantly, Boruto has now been betrayed again, and I think that he will have to gather the courage to fight for what’s right. So, keys talk about Boruto Episode 102 now.

Before we begin, please note this post will contain official spoilers from the Boruto anime. If being spoiled is not for you, I suggest that you stop reading the post here. However, if spoilers don’t bother you, we can get started. Also, note that we did not create the spoilers or leaked them. They’re available all over the internet.

So, in the next episode, the fight will finally begin. As we guessed previously, all of this is a ploy to get to Jugo’s body and use the date found in the research to aid the Curse marks. That’s what the plan was, to begin with, and it was Boruto and the others who fell for it. However, they can still make it right by fighting for the right side.

Boruto will obviously be taking on the perpetrator, and he won’t show any mercy for what he’s done. We think Jugo will also be involved, one way or another. Since the arc is ending in the next 2 episodes, Namida and the others will also have to get involved one way or another. I think they’ll have to save the birds.

Boruto Episode 102 will air on Sunday, April 14, 2019. You can watch it on Funimation, Crunchyroll or Hulu.