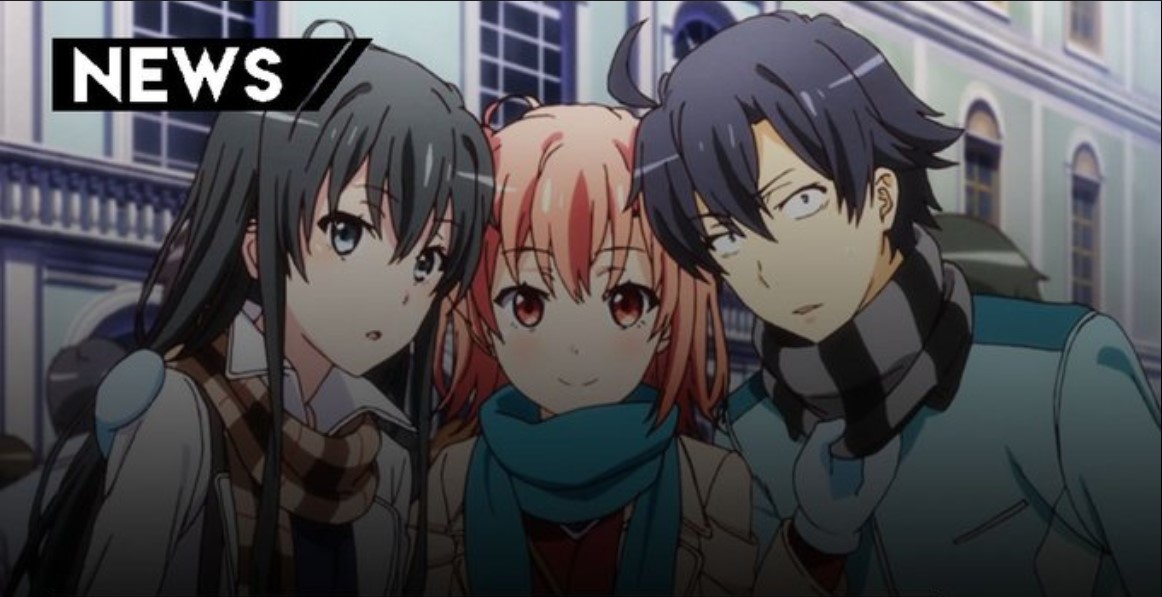 Most anime for the Spring 2020 season is getting suspended due to the continuing spread of the Coronavirus worldwide. Even the biggest anime that has been going for a long time like One Piece have been affected as they are now suspended indefinitely. Here I will be sharing with you the latest developments regarding My Teen Romantic Comedy SNAFU Season 3 that was supposed to have premiered already as it was also one of the anime to fall victim to the impact of COVID-19. The anime was scheduled to come back for its third season as Yahari Ore no Seishun Love Comedy wa Machigatteiru. Kan. But now new announcements where made and it is subject to be rescheduled to a different date. For a full list of anime that were recently affected by COVID-19 check out our latest article here

When Is My Teen Romantic Comedy New update?

Season 2 of this anime will be taking its slot on the local Japanese channels instead as the production team has to come up with a new working schedule to adapt to the health threats posed by the spread of COVID-19. So that when they can then announce the new update for SNAFU Climax debut.

The new season will be returning with the long-awaited conclusion and resolutions to the cliffhangers of season 2. The messy emotions of Hachiman, Yukino and Yui will come with their own difficulties of expressions. As the members of the service club band together and host a school prom, they will have to be truly honest with each other and put their feelings into words and learn to understand each other at long last. But this will only happen if the Service Club is to stay afloat.