Where To Watch Master In The House Episode 117?

You will be able to watch Master In The House Episode 117 online on the Dramacool website. The episode will be available as soon as it is broadcasted in Korea and will be available in English subtitles. Check out more details about this show below.

What Is Master In The House About? 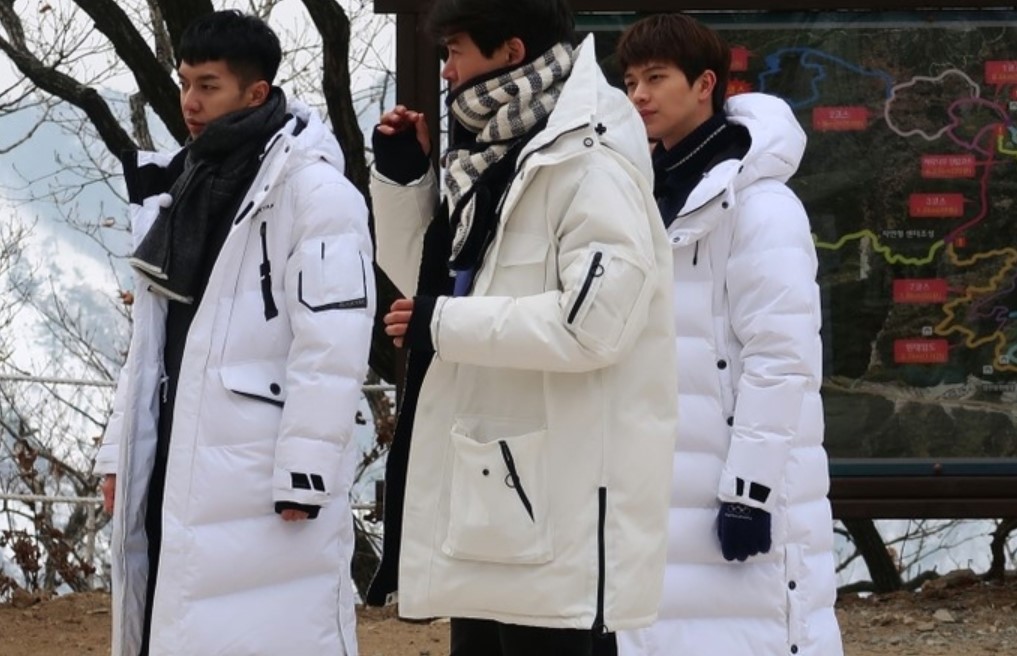 Master in the house is a variety program where Lee Seung Gi, BTOB’s Yook Sungjae, Lee Sang Yoon, and Yang Se Hyung visit the home of famous figures and spend the night with them in order to learn about their lives.

Master In The House Cast

The main cast in the show from the show’s debut is as follows.

There were a few changes in the cast back in February 2020 as Lee Sang-Yoon and Yook Sung-Jae were leaving the show as the competition of recording was held on the same day and they left from episode 111. On April 21, 2020, Kim Dong-Hyun and Cha Eun-woo joined the show’s fixed cast, with their first episode as part of the fixed cast to air in mid-May
ShareTweetPinShareShare
Previous Post

Top 10 Classic Songs Of Carlos Santana
On Jul 6, 2022
View all stories
No Result
View All Result