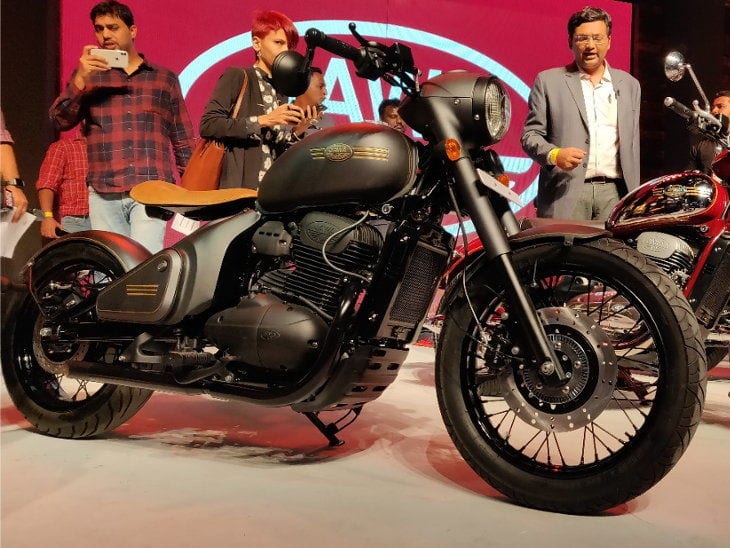 Jawa Motorcycle returned to the Indian market in November of 2018. They launched the two new bikes which are Jawa 42 which is priced 1.55 lakh and Jawa priced at 1.64 lakh ex-showroom (Delhi). Moreover, they also introduced another Motorcycle that is called as the Jawa Perak. This bike became the center of attraction when it was shown, it was all because of its aesthetics and also of its affordable price.

Jawa Perak wasn’t launched, but its price was confirmed by the company to be Rs 1.89 lakh ex-showroom (Delhi). Perak has only one seat, and it represents the unique breed of motorcycles in a modern avatar. On the other hand, the ‘Jawa’ and ‘Jawa 42’ are desirable every-day classics which can be considered a good alternative for Royal Enfield Classic 350.

This is a bike that is powered by a 334cc liquid-cooled single-cylinder engine that produces close to 30bhp and 31Nm of torque. It is mated to a six-speed transmission, and with the short-cut twin-exhaust system, the Perak should sound good as well. Both of the bikes promises an average mileage figure of 30-35km/l.

The Jawa Perak, being slightly more powerful, could return lesser mileage. This engine is the improved version of the 293cc unit that powers the ‘Jawa’ and Jawa 42. Moreover, this 293cc unit pushes out 27bhp and 28Nm while mated the same six-speed gearbox. As for the update, it hasn’t been announced, but it might be coming in May of 2019.