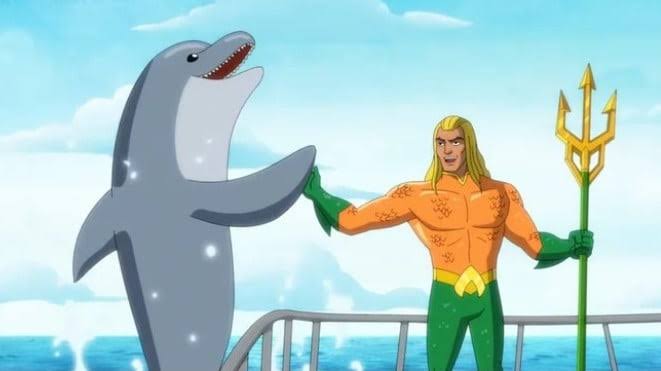 HBO Max has announced one series after another. The new streaming service has also included Aquaman King of Atlantis show. It is indeed a show that a lot of the DC Universe fans will be waiting to watch eagerly. This will be just a miniseries so one shouldn’t expect a whole host of episodes coming out. In this post I’ll be talking about Aquaman King of Atlantis HBO Max update and other shows will be talked about in this post as well. Also, spoilers are part of this post, this is a quick spoiler warning for all of you who don’t like spoiler content. Without delaying the post any more let us begin discussing the topic.

As we know this new miniseries will be headed by a classic DC character known as Aquaman. The character of Aquaman has been created by Paul Norris Mort Weisinger. Victor Courtright and Marly Halpern-Graser are the co-executive producers and show makers basically. As expected the genre of this show is superhero and animation. A total of three episodes will be released in its first-ever season. The production companies involved with making this show are DC Entertainment and Warner Bros. Animation.

James Wan is set to be heavily involved in making this miniseries who has a history of working for Aquaman movies. The previous movie of Aquaman was an interesting one. We saw how Aquaman gained the throne of King of Atlantis. He can talk to fish and do lots of stuff and simply is able to command all creatures of the see. It will be seemingly an interesting show to watch. 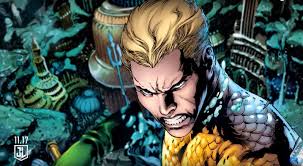 This virus has struck the hearts of those who thought that there is no higher power. Nonetheless, for the sake of Aquaman King of Atlantis fans, we hope that this show comes out soon. HBO Max has announced 31 original series in 2020 and 50 in 2021. It is indeed a very exciting project to follow if you are a DC Universe fan. Now, let us talk about the shows that will be part of this original HBO Max streaming service below.

These are just some of the shows that HBO Max is going to be releasing soon. Let us know your thoughts regarding Aquaman King of Atlantis HBO Max update and the shows that I discussed above.