When Hope Calls, the is American Drama, which is a spin-off When Calls The Heart, the show was originally released in August 2019 on Hallmark Channel. After the first season, the show has been received well by the fans and the Critics.

As a result, the fans are already demanding for the 2nd season of the show. In this article, we are going to discuss all the updates we have about the Season 2 update, casts plots, and other relevant details. So here is all you need to know.

What is the Plot of When Hope Calls?

When Hope Calls is a Spin-off of When Calls The Heart, the show follows the story of Lillian and Grace, who were originally introduced in When Calls The Heart. The first featured in When Calls The Heart as two orphaned sisters separated from each other from an early age. Both of them reunite with one another as adults in a small orphanage home in the small northwest town. The show is based in early 1916s Canada and is loved by all the viewers because of its complete package of family drama and Emotional touch.

Has it been renewed for a second season?

Hallmark Has not announced anything about the future of the show. But the good news for the fans is that the show will get a renewal because that makes more sense now. So we have to wait for an official update from Hallmark, but we should be optimistic as it is expected to have the second season for sure.

The Cast Details of When Hope Calls Season 2 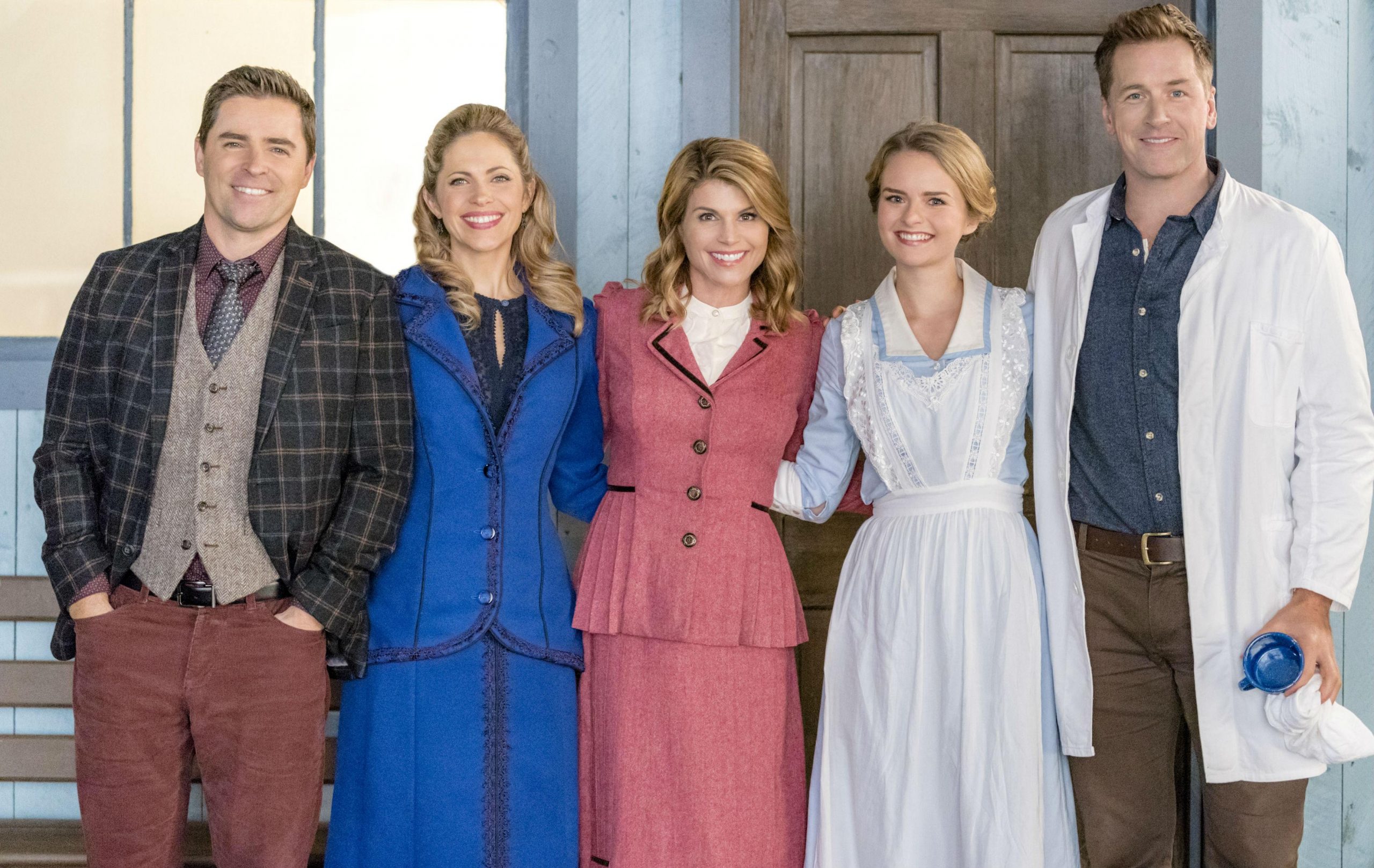 The show might be delayed further because of Coronavirus Pandemic, above mentioned update is suggested by the previous release of the show. Usually, the show releases its new seasons around the same time it released its previous seasons in the previous year.

The show is available for streaming on Hallmark Channel and Amazon Prime.