When an event that happened 18 years ago and ended up involving seven teenagers, Brutally Young developed into an interesting story that brings us new episodes every weekday. With only 15 episodes broadcasted so far, Brutally Young is running for its first season that will have a total of 20 episodes. So the next broadcast week will be the last one for Brutally Young season 1.

In this post, we are going to talk about Brutally Young’s episode 16 streaming details. Leading the cast is Shaun Tam who acts as Lam Long, Mandy Wong as Yuen Lai, and Anthony Ho as Tse Ka Foo. Brutally young tells a story about seven teenagers who were involved in an incident and ended up accidentally killing someone. But when the case resurfaces several years later, it turns out that there was someone else involved in the murder.

Now they have to hunt down the true culprit and prove themselves innocent as it turned out that the culprit is a serial killer. New episodes are broadcasted every day from Monday up until Friday so the next broadcasting schedule will have the last 5 episodes of the season. Let us take a look at the episode guide below. 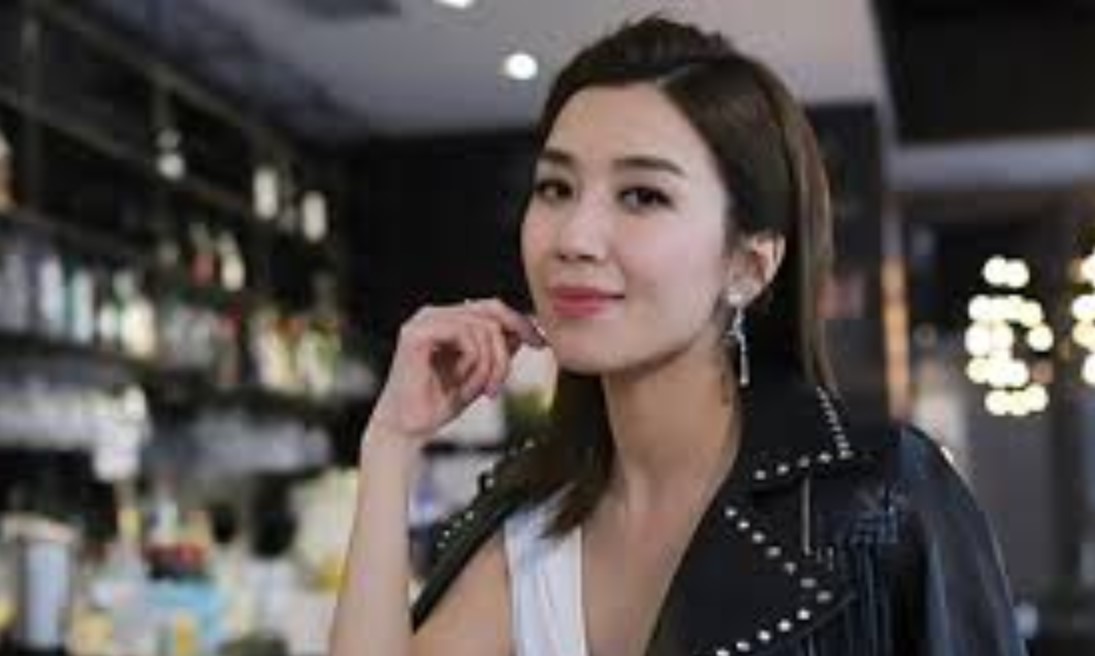 Brutally Young Episode 16 will be released on Monday, 11 May 2020 at 21:20 Hong Kong Time. New episodes are broadcasted every weekday from local Hong Kong Tv Channel TVB Jade. So those on Hong Kong will be covered but for those who are outside Korea or if you prefer streaming online then you can use the official streaming details for the show below.

So about Brutally Young Season 2, we will know more soon when new episodes arrive on whether it will be continuing or not. In the meantime, you can keep following the latest episode to track any changes in the show. So make sure to visit again as we will update you on more details as soon as the next show is broadcasted.