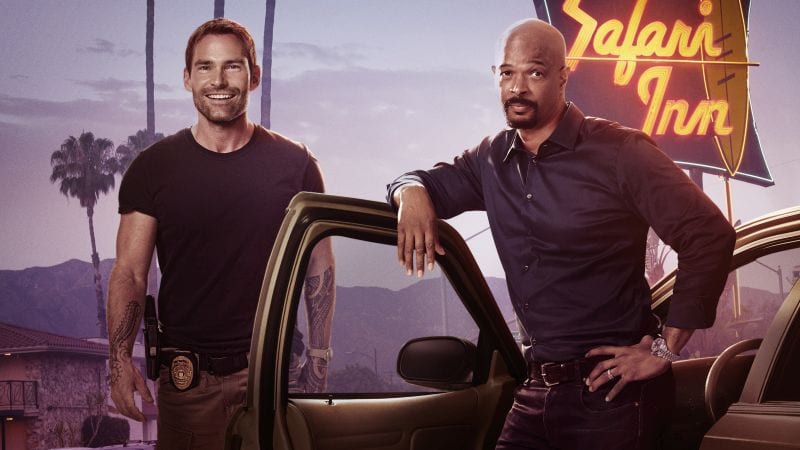 Fox has Cancelled its series called as Lethal Weapon after three seasons. This show first starred Clayne Crawford and Damon Wayans, but it changed as Clayne Crawford was fired. He was accused of abusive behavior on the set as well as cursing at cast and crew members.

Moreover, it was also reported that he handled stunts during an episode was directed and because of that Wayans allegedly becoming injured from his direction. In season three Crawford was replaced with Seann William Scott, not only that Wayans announced he was quitting. The rating dropped and the show averaged a 0.71 rating.

It only had just over 3 million total viewers per episode in Season 3, and it was a significant downfall from season 2 whose average rating was 1.0 and average viewership of just over 4 million. Even those numbers represented a considerable decline from season 1, which had an average score of 1.57 and 6.5 million average viewers.