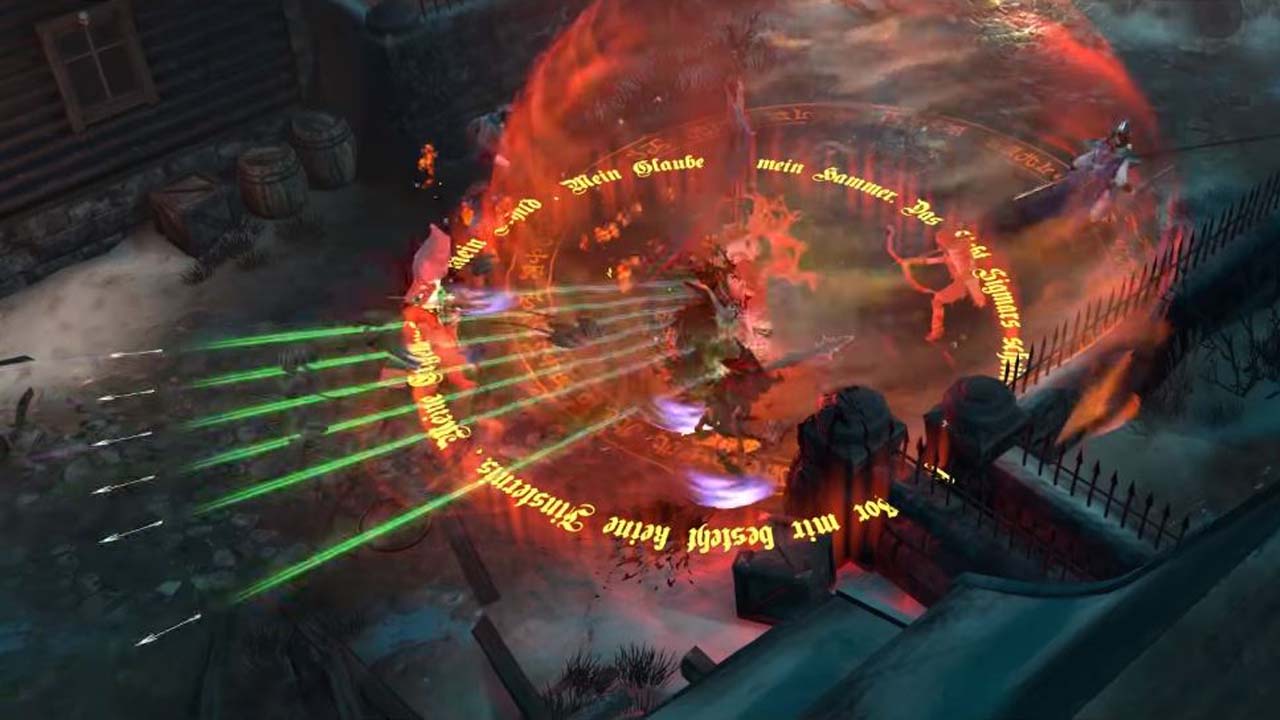 In the game, you get to choose one of four heroes, and you kill endless hordes of creatures. After beating these hordes, you fight a huge monster, who has a very irritating area attack.

Warhammer Chaosbane is the first Hack and Slash action game which has been developed by Eko Software. Games Workshop and Bigben Interactive have published the game. The game can be played in solo and as well as in a four-player mode. You can play both local as well as an online co-op in the game.

The game’s story is set after the time of The Great War against Chaos. When it seemed that the Empire of Man would be out of the grasp of danger, another threat emerges that could potentially shift the balance of power. The players are thrown in the middle of Old World history.

update:
The game was released on May 31, 2019. So, if you have been waiting for the game to come out so that you can play then now is the time to start.

The inclusion of the four-player local co-op is one of the most appreciated features in the game. It is very easy to set it up, and you can combine local and online co-op. So, if you are thinking of playing with your mates, then it’s not a very tedious chore anymore.